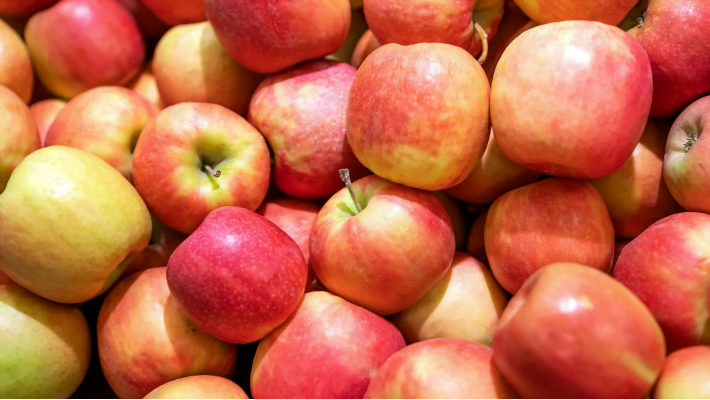 The Ministry of Agriculture, Regional Development and Environment of Moldova (MADRM) recorded over 14,000 tons of apples exported from Moldova this January. The volume of apple exports was almost twice as high at about 27,000 tons in January 2019. In February 2021, experts from producer and trader associations claim exports of apples increased, yet official data on this matter is due to appear in the coming days. However, it is already clear that the physical volume of exports in February 2021 will also be lower than the average for the same month in the previous two or three years (about 30,000-35,000 tons).

Nearly all exports of Moldovan apples this winter were shipped to the Russian market as was the case last year. It is worth noting that from 2017-2018, apple exports from Moldova to countries outside the CIS and the European Union decreased significantly from several thousand tons to a maximum of 1,000-1,200 tons.

Managers from large farms, which also have large stocks of relatively high-quality products and high-tech infrastructure for processing/storing them, do not plan to sharply increase shipments of apples in March. Some are considering postponing active exports until April-May as a preferred strategy given the current stagnation of prices for Moldovan apples in Russia.

In fact, throughout February in Moldova, the average wholesale prices for apples did not change. Prices ranged from 9-10 lei/kg ($0.57/kg) for Renet Simirenko and Idared varieties to 13 lei/kg ($0.74/kg) for Fuji. Only at the end of the month, the minimum prices for Idared and the maximum prices for Jonagold increased by about $0.03/kg, which had practically no effect on the average price level for the fruits of these varieties. A similar picture regarding the relative stability of average wholesale prices for apples is observed in all European countries of the EastFruit price monitoring region. Apparently, this indicates a balance between supply and effective demand primarily in countries with a large domestic market and importing countries.

Bear in mind that the majority of the apple stocks in Moldovan refrigerators belong to exporting intermediaries. In the fall of last year, these traders bought even low-quality (small, deformed, not optimal ripeness) apples at the local market from farmers for a high price. As a result, it is not profitable for them to actively sell this expensive product at the relatively low prices prevailing in the Russian market in winter.

However, keeping products of poor quality until mid-spring is also a big risk. Taking this factor into account, market operators do not exclude that supplies of unsold apples of low-quality for industrial processing will increase in the spring.