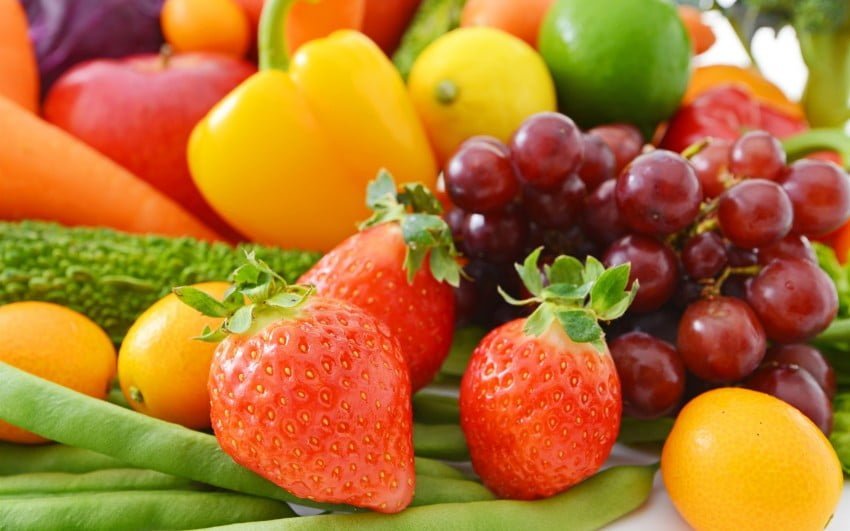 According to the State Committee on Statistics of the Republic of Uzbekistan, the volume of exports of fruits and vegetables in 2020 amounted to over 1.4 million tons and exceeded $1 billion in value. The rate of exports dropped compared to the same period in 2019, which was 16.5%.

Nuz.uz reports that the main export markets for fruit and vegetable products were Russia, Kazakhstan, Kyrgyzstan, and Pakistan.

In 2020, Russia remained the largest consumer of Uzbek vegetables and fruits in value terms. According to the State Committee on Statistics, 355,200 thousand tons of agricultural products worth $255.4 million were shipped to the Russian Federation in January-December, which is 25.3% in the total export volume.

Kazakhstan became the second major consumer of agricultural products from Uzbekistan. Over the twelve months of last year, Uzbekistan exported 625,100 tons of fruits and vegetables worth $251.1 million to Pakistan with 24.9% in the export of fruits.

Last year, Uzbekistan exported half of its fruits and vegetables to Russia and Kazakhstan both in volume and value terms.