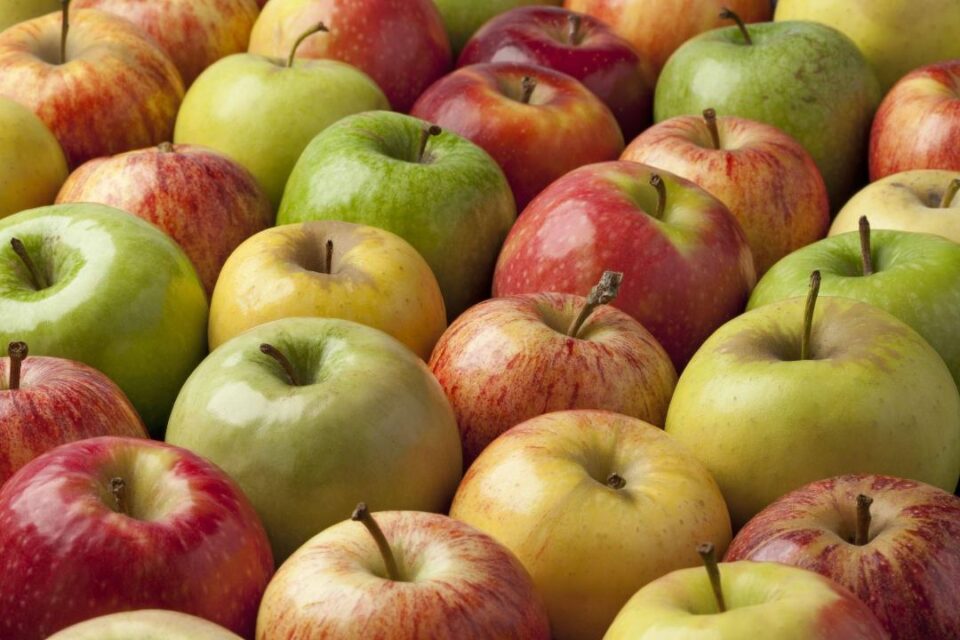 According to EastFruit analysts, Hong Kong, which was previously among the world leaders in terms of fresh apple imports, is likely to drop out of the world’s top ten importers for the first time in the 2020/21 season. This is due to the continuing decline in re-exports of fresh apples to China for four seasons in a row and competition from other fruits in the market.

This information is important for Ukrainian apple exporters, who viewed Hong Kong as an important market for premium quality apples in anticipation of a difficult season, when record production volumes are expected in several countries of the region.

According to the results of the 2020/21 season, Hong Kong imported 162 thousand tons of apples – the lowest volume in the last five seasons, and the main suppliers of apples to Hong Kong were China, New Zealand, USA, South Africa, Japan, Chile and France. By the way, Ukraine has not been supplying apples to Hong Kong for two seasons in a row, but Serbia last season, on the contrary, exported to Hong Kong the largest volume of fresh apples in history – 171 tons. Interestingly, Poland also did not supply a single kilogram of apples to the Hong Kong market during the season.

Apple re-exports to China from Hong Kong fell to 36 thousand tons in the 2020/21 season, although in the 2018/19 season it reached 61 thousand tons, and last season – 44 thousand tons. Accordingly, the volume of domestic apple consumption in Hong Kong continued to grow, but the oversaturation of the domestic market in mainland China had a key impact on the decline in imports. The fact is that last season China itself increased its exports and reduced the volume of imports of fresh apples to a minimum.