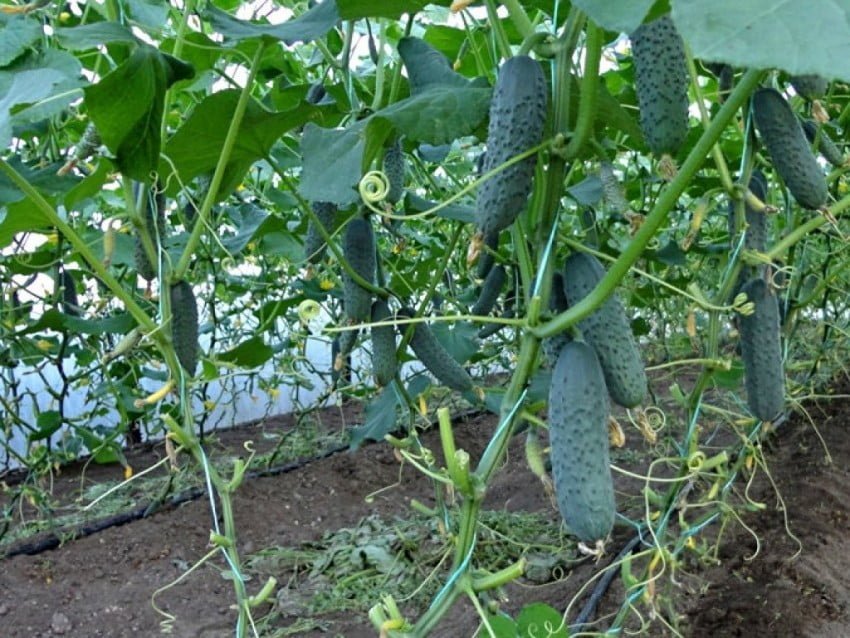 Today, greenhouse cucumbers on the Ukrainian market are still imported products from Turkey. Prices for Turkish cucumbers are stable at 34-42 UAH/kg ($1.21-1.49/kg). When compared with the end of January last year, Turkish cucumbers in Ukraine were on average 42% more expensive than today.

It should be noted that last year, Ukrainian greenhouses at the new turnover of cucumbers also entered the market in early February, but prices for local greenhouse cucumbers were quite high at 70-75 UAH/kg ($2.49-2.66/kg). Let’s see if the greenhouses in Ukraine manage to reach the same high bar at the start of this season.