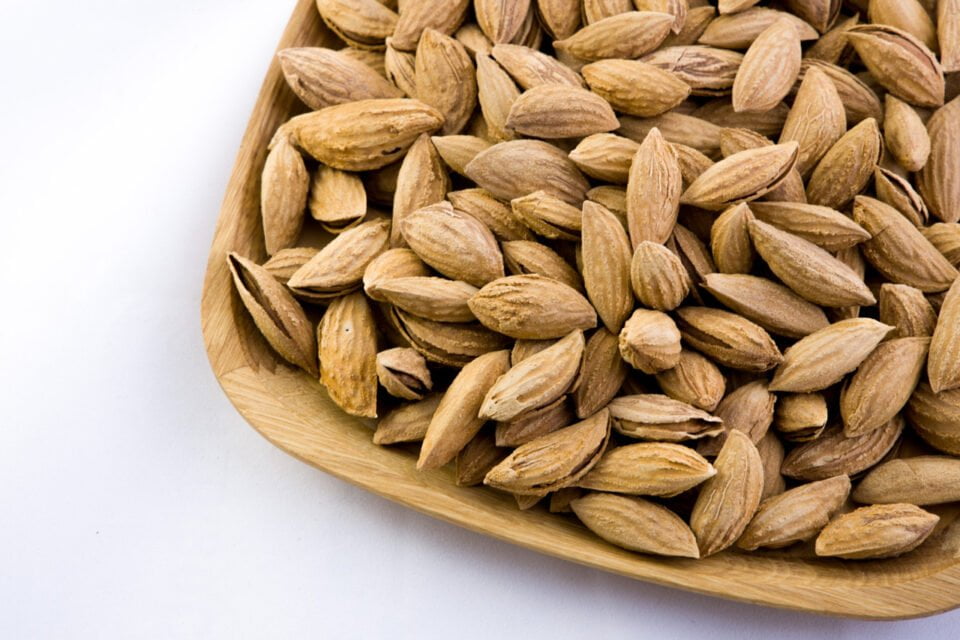 According to forecasts of the United States Department of Agriculture (USDA), in 2020/21 global almond production will increase by 15% compared to the 2019/20 season and up to 1.7 million tons in terms of peeled almonds. It is estimated that world consumption will reach 1.5 million tons. With reference to USDA data, FruitNews reports that almond exports will grow by 15% up to 951,000 tonnes.

Almond production in the United States will increase from 18% to 1.4 million tonnes due to the increased acreage. Since 60% of almonds are grown for export, foreign market sales are expected to rise by 13% to 825 thousand tons due to increased supplies to the EU, India, and East Asia.

In the European Union, the production volume will grow by 2% to 140 thousand tons. Almond imports are expected to increase by 15% to 325,000 tonnes, driven by the increasing demand from food ingredients and confectionery producers, as well as healthy eating enthusiasts.

The import of almonds to China is expected to grow by 50% to 100 thousand tons. The Covid-19 pandemic in January 2020 led to the closure of many processing plants and retail outlets, resulting in reduced supplies. Since the opening of processing plants, many producers have increased the use of almonds in muesli and biscuits to match consumer preferences.

Imports of almonds to India will increase by almost 20% and reach 125 thousand tons.

Georgia Exports cherries by air to Qatar for Lulu Supermarkets