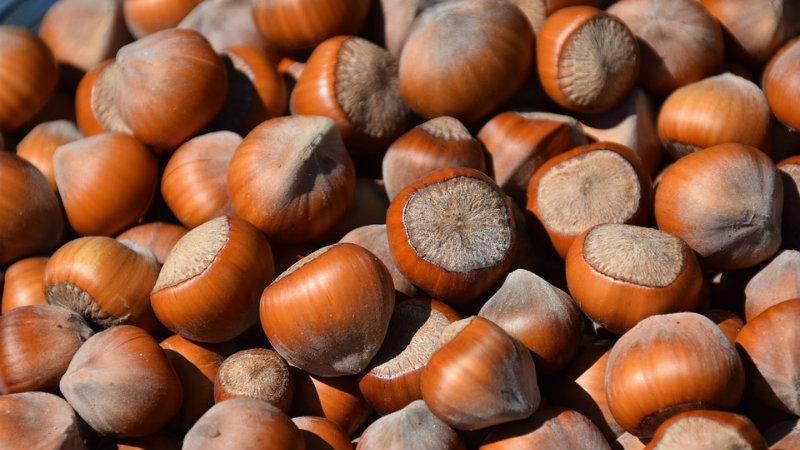 According to the current data from the Ministry of Environment Protection and Agriculture of Georgia, as of November 15, 2020, the export volume of Georgian hazelnuts in monetary terms amounted to $53.8 million.

According to the participants in the hazelnut industry in Georgia, the total export volume of Georgian hazelnuts of the 2020 harvest, in terms of unpeeled nuts, will be about 50,000 tons.

Harvesting of hazelnuts in Georgia ended at the end of August. At present, exporters buy stored hazelnuts from producers.