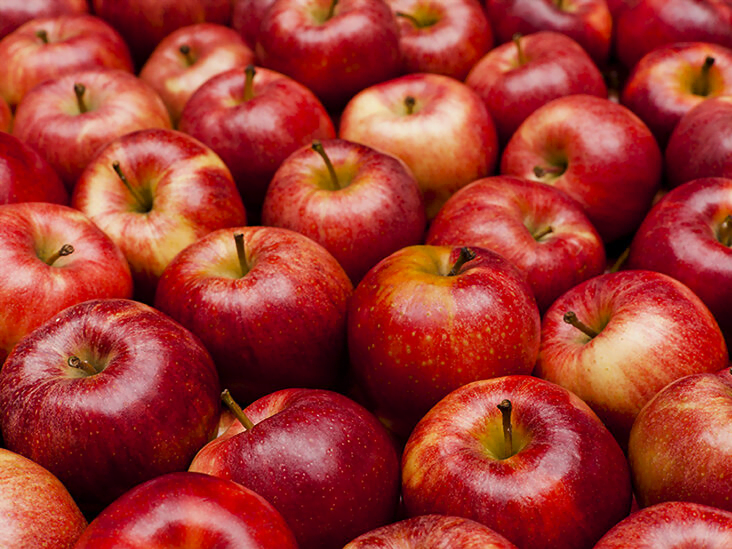 During the period from early August to the 15th of November, Georgia exported 4,709 tons of apples, which is 11 times more than a year ago as reported by the Ministry of Environment and Agriculture of Georgia.

According to the ministry, 96.6% (4,550 tons) of all export deliveries of Georgian apples were to Russia. Kazakhstan was also among the export markets as well as Armenia, Singapore and Hong Kong (China).

The volume of apple exports in monetary terms for the specified period amounted to $2 million or 10 times more than in the same period last year, the ministry said.

See also (in Russian): City farm: vegetables from the roof of the hotel to the houses of residents of Tbilisi (Georgia)

According to exporters, today’s purchasing price for apples start from 0.8 lari ($0.2) per kg up to 1.5 lari ($0.45) per kg and higher depending on the variety and quality.

Mass harvesting of apples in Georgia began in the first ten days of September; harvesting of early varieties occurred about a month earlier. According to the Ministry of Agriculture, a record harvest of apples is expected in the country this year at the level of 120,000 tons. In comparison, the 2017 apple harvest was 20,000 tons, 2018 was 83,000 tons, and 2019 was 44,000 tons. The main supplier of Georgian apples to the market is from the Shida Kartli region.

Is the domestic apple market in Moldova worthy of attention from Moldovan traders?

Record prices for herbs in Russia, Ukraine, and Georgia – will Georgia seize the opportunity?

Potatoes of Uzbekistan – what caused the high prices and can they be reduced in the future?