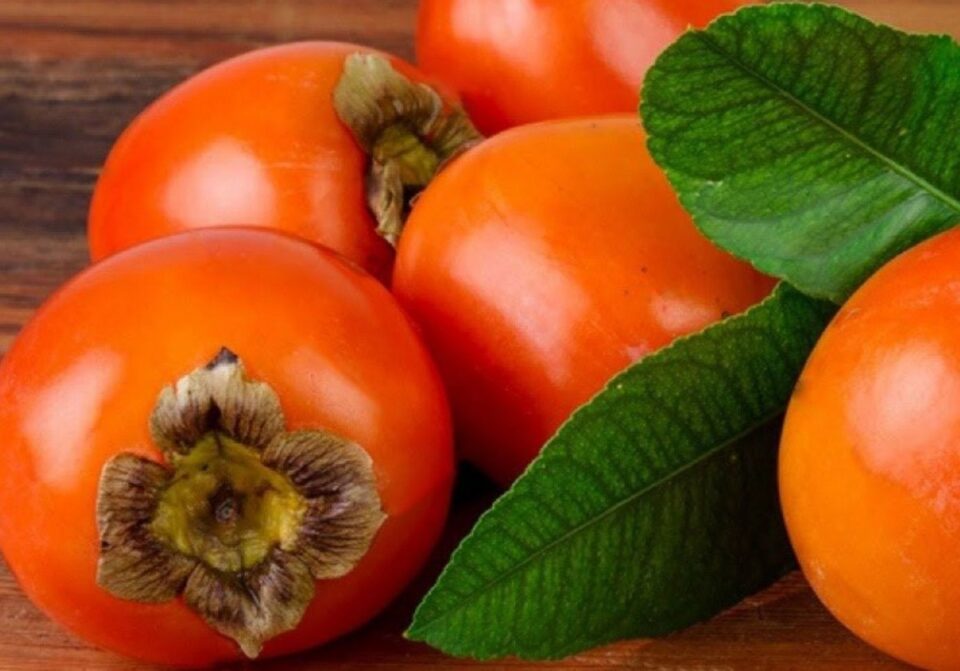 Home › News › Georgia sharply reduced persimmon exports this season — will they catch up with the last year’s exports in December?

Farmers have finished harvesting persimmons in Georgia. Part of the harvest is stored in cold storage, waiting for increased prices before Christmas, and part is already sold for export and on the local market. Unlike last season, this year’s harvest was not damaged by the hail in the Kakheti region but some farmers emphasized they had less harvest than expected. In conversation with EastFruit farmers also noted late harvest this season – massive harvesting started in the first week of November, about a week later than usual. 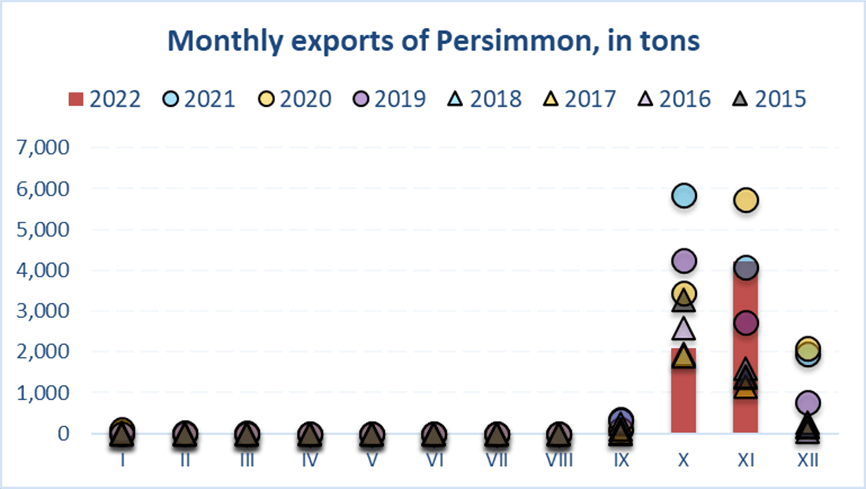 Georgia starts massively exporting persimmons from October to December. Exports started with record-high results last season, but the 2022 season did not start that impressive. Only 2 081 tonnes of persimmons were exported in October, while 5 800 tonnes were exported in the same period in 2021. However, the exports in November increased and even slightly exceeded exports last November – 4 218 tonnes compared to 4 079 tonnes. Despite the export increase in November, the total volume of persimmons exported in October-November 2022 is 60% lower than in the same period last year.

Considering that the 2022 harvesting season started later and exporters are still working on the market, as demand for persimmons increases during the pre-New Year period in importing countries, we might see the peak of exports in December this season. 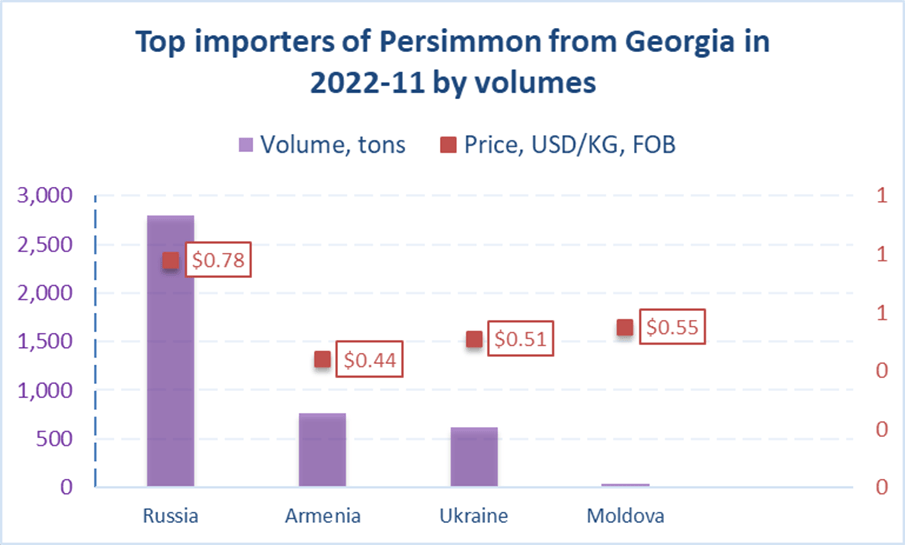