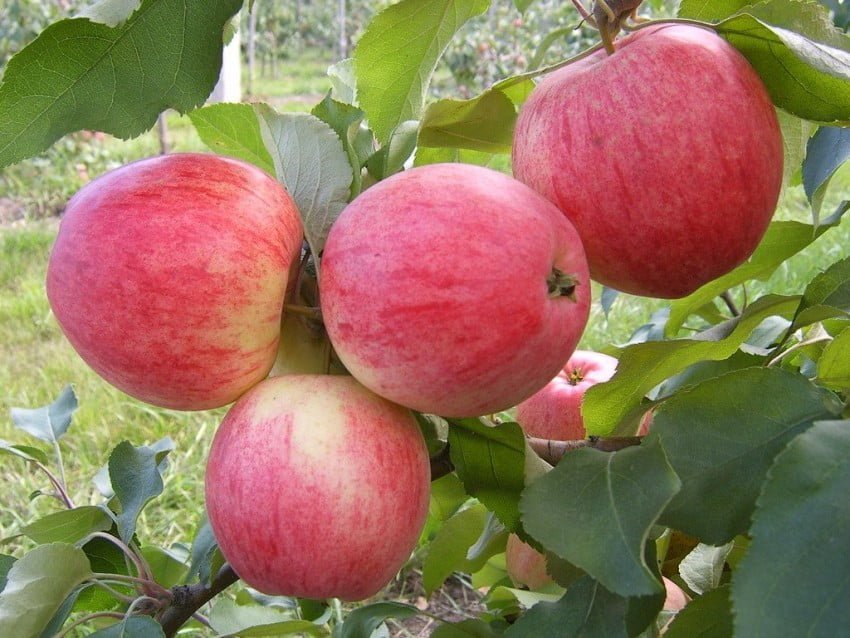 EastFruit project analysts report that gardeners in the southern region of Ukraine have begun harvesting an early apple. According to the producers, the early apple season this year began a week later due to adverse weather conditions in the spring.

Ukrainian farms set prices for the first batches of early apples at 15-24 UAH / kg ($ 0.56-0.89 / kg), which is on average almost 2 times more expensive than at the beginning of last season. The activity of wholesale buyers is still rather low since local gardeners offer small volumes of early apples, and larger batches of these fruits will appear on the market in the next 2 weeks.

At the same time, the demand for early apple varieties is currently assessed as restrained, despite the fact that in the current season the gross collection of fruit data is significantly lower than last year. Ukrainian gardeners hope that the pace of apple sales will accelerate and prices will begin to rise with the entry of later varieties of apples into the market.