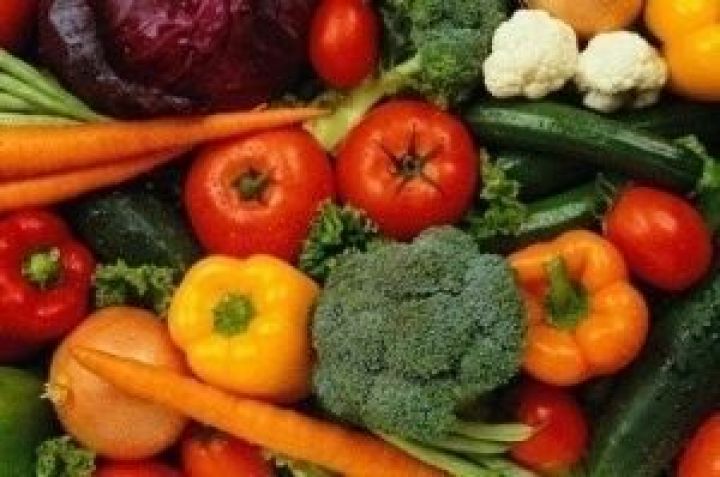 According to the National Bureau of Statistics (NBS) of Moldova, wholesale sales prices by producers with agricultural enterprises and farms processing 50 hectares or more of fruits, berries, and grapes increased by about 48% in 2020 compared to the level of the previous year. Whereas, sales prices for potatoes and vegetables decreased by almost 19% and 9% respectively.

Agricultural producer organizations believe that the main reason for the significant rise in prices for fruits and grapes was the high demand for products from exporters. They, in turn, built their purchasing strategy based on two basic factors.

The first factor was, to a greater or lesser extent, a decrease in yields of almost all types of fruits, berries, grapes, and nuts. Statistics for 2020 show the industry’s average harvest decreased by about 21%; in the grape segment, it was by almost 28%. In 2019, Moldova exported the largest number of apples (over 257,000 tons) and plums (over 61,000 tons) in a decade as well as the second-largest volume of table grapes in a decade at over 62,000 tons. Obviously, local traders hoped not to reduce the dynamics of exports of fruit products too much even in a lean year and were inclined to overpay for goods purchased from farmers.

The second important factor was the relatively high level of wholesale prices for fruits and berries in 2019. According to statistics, it increased by 17% compared to the level of the previous year in the industry as a whole with the only exception being the price of grapes at minus 5%.

Consequently, in order to maintain the high volumes and purchases pace for fruit products, traders took a risk – they went for an increase in purchase prices for goods for the fresh market. According to the majority of market operators, the most overvalued fruits were grapes because of its low quality on average as well as apples because of the inflated expectations of traders regarding demand from Russian buyers.

The decrease in wholesale prices for vegetables seemed logical and expected to many representatives of farmer organizations. The main reason is that the vegetable growing sector in Moldova works exclusively for the domestic market, which is characterized by high volatility. According to NBS when comparing 2019 to 2018, producers’ prices for potatoes increased by almost 32% and vegetables in general rose in wholesale pricing by almost 13%. At the beginning of 2020 under the influence of this factor and the Moldovan population’s strategy of self-sufficiency in households for essential food during the COVID-19 pandemic, the area under potatoes in the country was increased to 22,900 hectares (+27.3%) and under open soil up to 39,600 hectares (+8.2%).

Statistical estimates revealed more than 89% of potatoes and 82% of vegetables were grown in households and small farms. Assessment of this agricultural production was carried out selectively (in contrast to agricultural enterprises that submit consistent reports to the department of statistics). Thus, it can be assumed that the reliability of statistical data on the activities of small farms and households is relatively low. It is possible that the scale of growing vegetables and potatoes by individuals could be significantly higher (or lower) than the official data.

How can we explain the significant statistical drop in wholesale prices for potatoes and vegetables?

Horticulture market operators point out two main reasons. The first was the large scale imports of these products to the Moldovan market that has not been decreasing for many years. The logistical difficulties of cross-border supplies in late spring and early summer in connection with the lockdown did not change the previously established state of affairs. The second reason was the decrease in domestic demand for basic vegetables (mainly root crops) due to a decrease in the purchasing power of the population as well as the decrease in purchases through state tenders, social institutions, and HoReCa.

Bazaars to supermarkets in Uzbekistan – one chain alone opening 50 new...

Russia strengthens control on the imports of tomatoes from Turkmenistan