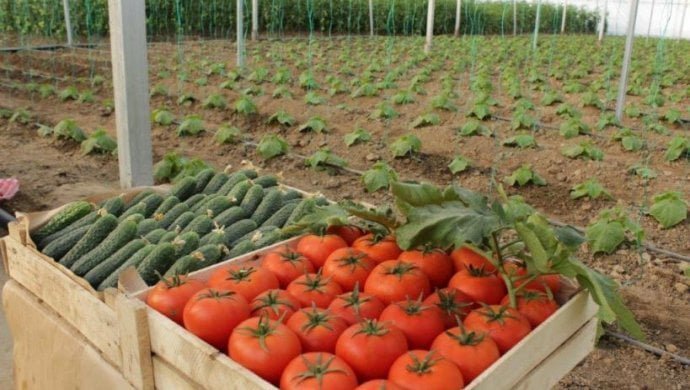 The greenhouse vegetable industry of the European Union faced huge problems in 2021. Their main reason was the energy crisis, which has hit industries using a lot of fuel and electricity. The greenhouse industry is one of them. EastFruit project analysts report this with reference to the fresh-market website.

The situation has only worsened since then. It was expected in 2021 that local greenhouse tomatoes, cucumbers, and peppers in winter would become a luxury item for EU consumers unless a reasonable solution was found (according to most participants in the greenhouse industry, this would only be a shift away from EU climate policy).

After Russian aggression against Ukraine and the subsequent rise in fuel and electricity prices, forecasts for the greenhouse industry have become even more pessimistic. They seemed to be confirmed when growers in Belgium, the Netherlands, France, or Germany were reported to suspend winter production because of the huge costs of heating and lighting greenhouses. There were also no local cucumbers and tomatoes in the supermarkets in Poland in December.

And yet, those forecasts about the collapse of the entire greenhouse industry in the European Union did not come true. Winter production in Northern Europe has indeed declined and prices for many greenhouse vegetables have increased. But the reasons were different. The south of Europe continues to supply these vegetables to the EU in huge volumes, Spain being the leader. A rather sharp rise in prices in the greenhouse vegetable market is due to weather issues, which led to the ample supply and then to its rapid reduction.

However, many market participants still argue that the EU greenhouse industry is in a state of permanent collapse. If energy prices do not return to normal, we will face many companies in the industry going bankrupt, especially in Northern Europe where heating and electricity costs are much higher than in the south.