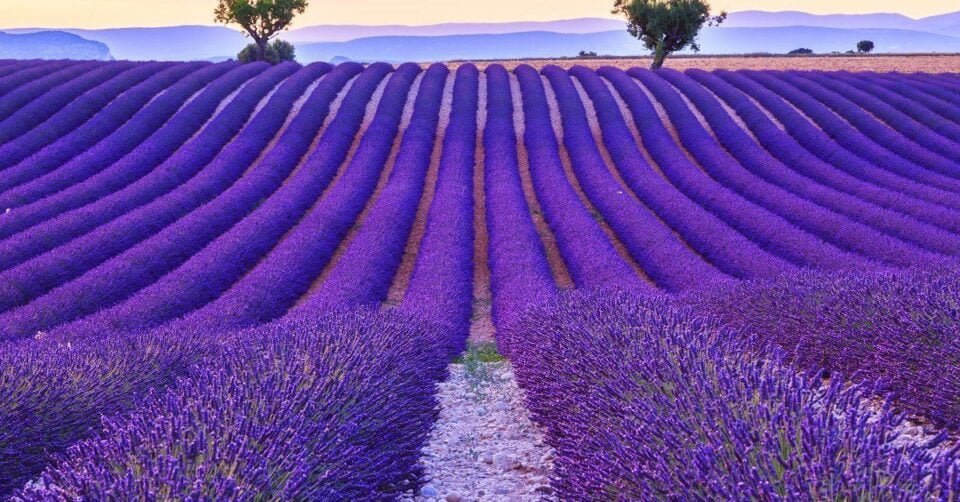 Currently, DRTS is planting lavender fields on 40 hectares in the Yukori Chirchiq district of the Tashkent region not far from the capital city of Tashkent. A second lavender plantation will be created in the Namangan region, presumably on land in the free economic zone (FEZ) of Kosonsoy-Pharm. The representative from DRTS visited FEZ Kosonsoy-Pharm and got acquainted with the local conditions.

DRTS is a world leader in drip irrigation and agricultural technology with subsidiaries in the United States, Turkey, and India.

Lavender is widely used in medicines and perfumes. One kilogram of lavender oil on the world market is estimated at $8,000-9,000. Approximately 70-80 kilograms of lavender oil can be obtained per hectare. Most importantly, lavender does not require a lot of water and maintenance. Uzbekistan’s favourable conditions for its cultivation were noted during the meeting.

Read also: When growing echinacea, the profit reaches $6100 per hectare

Exporting lavender seeds, or “purple gold”, is highly profitable. Deliveries of purple gold from France, Eastern European countries such as Bulgaria, and Asian countries like China have recently decreased. Therefore, Uzbek farmers are paying attention to this open niche in the CIS.

Lavender is increasingly used as an alternative for various chemical additives and components. The demand for environmentally-friendly products in the modern world is growing. Today, natural lavender oil is added as a fragrance to laundry detergents, dishwashing detergents, and household cleaning products. That is why the profitability of such a business is expected to be high – up to 8,000 euros per hectare.