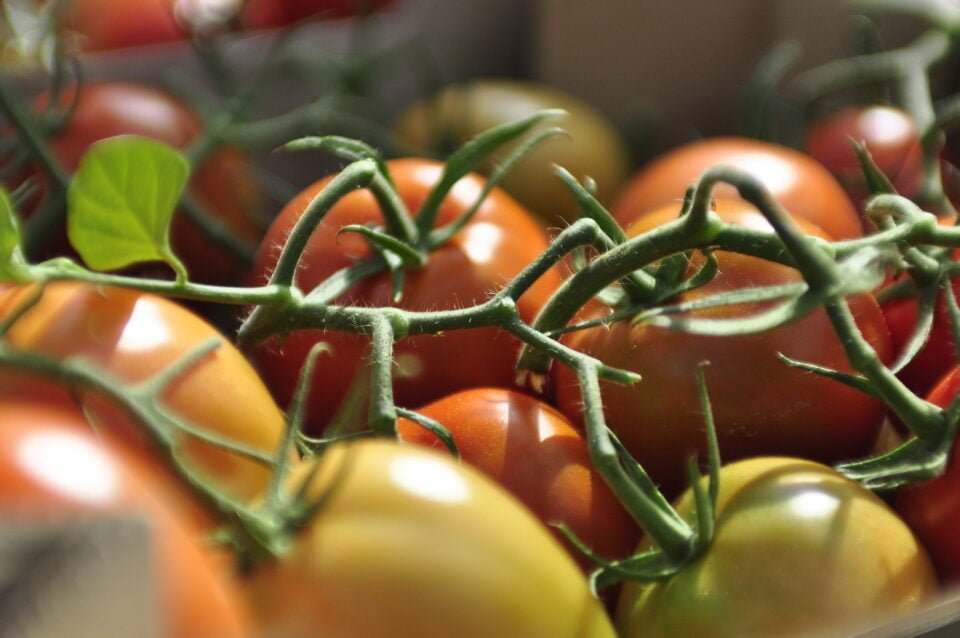 According to EastFruit analysts, the Ukrainian greenhouse business is beginning to demonstrate the first signs of recovery after the shock caused by the sharp rise in energy prices in 2014-2019. According to the results of the first ten months of 2020, Ukraine for the first time in recent years demonstrates an increase in the export of greenhouse cucumbers and tomatoes. Cucumber exports increased by 7% to 3.1 thousand tons, and tomato exports – by 25% to 9.8 thousand tons. During the previous four years, the export of greenhouse vegetables had been steadily declining.

“The Ukrainian greenhouse industry was the first in the post-Soviet space to introduce energy-efficient modern technologies and build greenhouses with high productivity potential. However, this process, unfortunately, was not very widespread. In 2014, there were still a lot of greenhouse complexes that used obsolete, inefficient greenhouses built during the Soviet era. At the same time, almost 100% of greenhouse products exports went to the Russian Federation. When the price for natural gas increased and the access to the Russian market closed, these enterprises immediately stopped, as they were unprofitable,” says Andrii Yarmak, an economist at the Investment department of the Food and Agriculture Organization of the United Nations (FAO).

“Currently, in Ukraine, most of the greenhouse complexes have switched to coal heating, as gas prices for the country’s greenhouse farms are the highest in the region. However, coal in Ukraine is also much more expensive than in other countries. Besides, only a few of the greenhouse companies know how to export vegetables to the EU countries, as the majority mostly focused on the less demanding Russian market.

Thus, in Ukraine, two segments of the most successful greenhouses gradually emerged. The first is represented by ultra-modern and highly efficient enterprises, with well-developed product marketing for both the domestic and export markets. The second is the segment of inexpensive spring-summer greenhouses, where the use of energy is minimal, but the products have high-quality parameters. However, the second segment has significant problems with development due to the small size of enterprises and lack of cooperation to export. If they start cooperating successfully, they will be able to be highly competitive in the markets of the EU countries in spring and summer, and not only with vegetables but also with other types of fruit and vegetable products,” explains the FAO expert.

Read more: Why is Uzbekistan killing their successful greenhouse industry?

In such conditions, it is difficult for Ukrainian greenhouses to compete in price with tomatoes from Turkey and other countries where the climate is much milder in winter. However, in terms of quality, Ukrainian manufacturers begin to compete more and more successfully, and, at the same time, they work effectively in more expensive price segments.