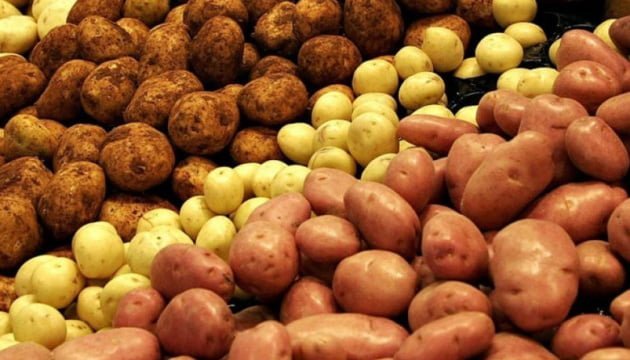 After unusually high level of fresh potato exports from Georgia in September 2021, they increased even more in October. Exports activities in this sector was also reported in the first week of November. Concerns about the impending shortage of potatoes in the Georgian market, according to EastFruit, still persist.

According to the official trade data of the Ministry of Finance of Georgia, Georgia exported 9.7 thousand tonnes of potatoes in October 2021, which is 90% more than October exports over the last 7 years combined. Russia remained the key destination with an 81% share in export volumes. The export price on FOB terms for the Russian market was $420 per tonne, which is the highest price among the countries importing potatoes from Georgia in October.

Due to the unprecedented demand on the Russian market in September and October 2021, the export of Georgian fresh potatoes amounted to 16 thousand tonnes. This is 3 times more than the total exports for these months of 2014-2020.

Since Russian trucks are still at Georgian potato farms, there will be exports in November. Local prices are likely to remain higher than in previous years.