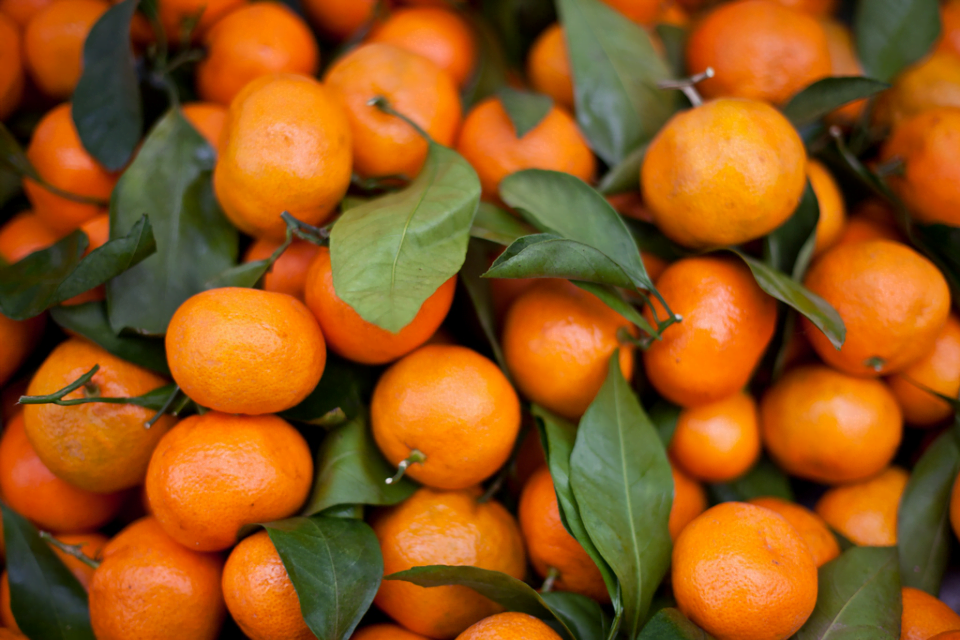 Home › News › Exports of Georgian mandarins up by a quarter reaching 39,000 tons

The current export volume of Georgian mandarins reached 39,000 tons as of February 9, 2021, which is 25% more than a year ago, according to the Ministry of Environment and Agriculture of Georgia.

The Ministry notes that 58% (22,500 tons) of the total export volume of Georgian mandarins were sent to Russia. Armenia ranks second among the export markets of Georgian mandarins with an indicator of 8,700 tons while Ukraine is in third with 5,300 tons. During this period, mandarins from Georgia were also exported to Moldova, Turkmenistan, Belarus, Kazakhstan, Lithuania, Slovenia, Tajikistan, Kyrgyzstan, Azerbaijan, the United States, and Germany.

In monetary terms, exports of mandarins totalled $19 million as of February 9th, which is 17% more than a year earlier.

Organized exports of mandarins from Georgia began in November 2020 although small consignments of early varieties of mandarins have been exported since August. Adjara is the main supplier of Georgian mandarins to the market. About 30 enterprises are involved in receiving mandarins from farmers and preparing them for exports this season.

The official forecast for the harvest of mandarins in Georgia this season was announced at the level of 40,000 tons, including 6,000-7,000 tons being non-standard. However, judging by the volumes of both the already exported mandarins and the non-standard ones sent for processing exceeding 10,000 tons, the actual harvest of 2020/21 is more likely to be 20% higher than forecasted.