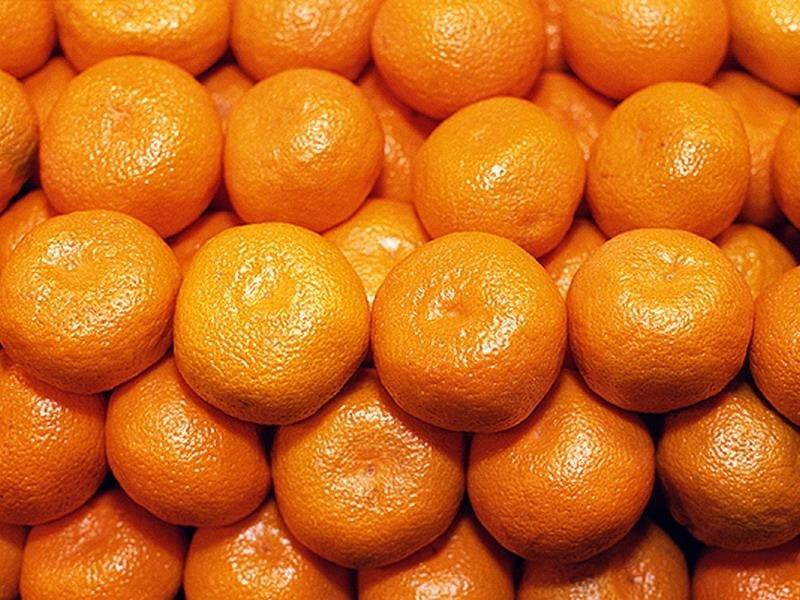 As of January 17th, the current export volume of Georgian mandarins reached 35,400 tons, which is 22% more than a year ago as reported by the Ministry of Environment and Agriculture of Georgia.

It is noteworthy that the level of exports at 33,000-34,000 tons has already exceeded the official forecast for the harvest of standard mandarins in Georgia for the 2020/2021 season. According to the ministry, of the total export volume, 20,500 thousand tons of mandarins (or 58%) were sent to Russia. Armenia ranks second among the export markets for Georgian mandarins with 7,600 tons and Ukraine is in third with 5,300 tons. During this period, mandarins from Georgia were also exported to Moldova, Turkmenistan, Belarus, Kazakhstan, Lithuania, Slovenia, Tajikistan, Kyrgyzstan, Azerbaijan, the United States, and Germany.

This season, about 30 enterprises are involved in receiving mandarins from farmers and preparing them for exports. To facilitate the organized and unhindered delivery of citrus fruits by farmers in the Kobuleti region of Adjara, a coordination headquarters has been operating since mid-October, which includes representatives of a number of government agencies. The headquarters will continue to work until February 1, 2021.