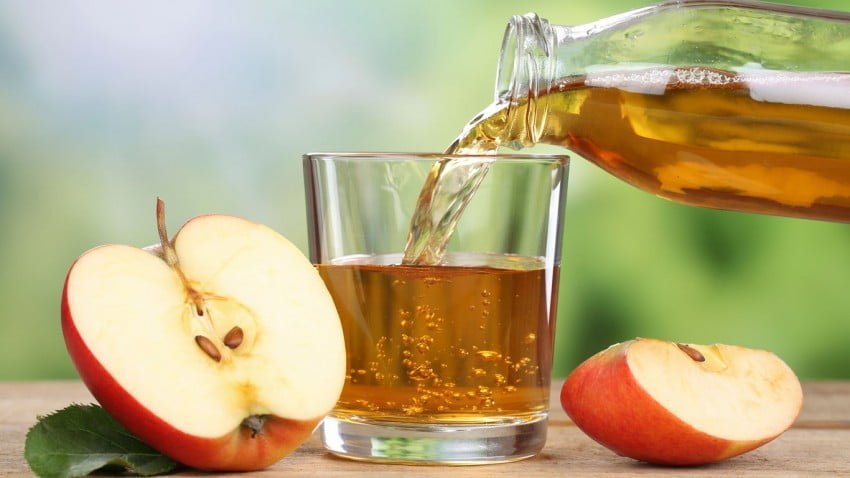 During 11 months of the last season (July-May) Ukraine exported 83.9 thousand tons of apple concentrate, according to analysts of the Ukrainian Horticultural Association (UHA). Compared to the indicators of the 2018/2019 season, when a record of 108.6 thousand tons of apple concentrate were exported, the supply of these products abroad in physical terms decreased by 23%.

Despite a significant decrease in the volumes of foreign supplies of concentrate, export proceeds from sales of this group of goods not only did not decrease but increased by 4%. Thus, for 11 months of last season, the export of apple concentrate from Ukraine in value terms amounted to $ 93.6 million. For comparison, a year earlier, sales of concentrate brought Ukrainian exporters $ 89.6 million.

“The increase in the price of apple concentrate last season was caused, first of all, by a decrease in apple production in Ukraine. Due to the limited supply of high-quality products on the market, producers were in no hurry to hand over low-quality apples for processing, trying to sell them on the fresh market as soon as possible. At the same time, prices for these fruits at the beginning of the 2019/2020 season were 1.5-2 times higher than a year earlier. Accordingly, the level of prices for industrial apples was also significantly higher than in the 2018/2019 season”, comments on the situation on the apple concentrate market, UHA Development Director Katerina Zvereva.

It is worth noting that in the 2018/2019 season, a record harvest of apples was harvested in Ukraine, which local processing enterprises could fully take advantage of.

“At the height of the 2018/2019 apple season, due to the high supply on the market, apple prices reached their lowest historical level. Some producers even stopped harvesting apples, believing that they would not be able to sell their products at an acceptable price. Accordingly, processing companies took advantage of the situation and bought apples for less than UAH 1 / kg. Even in the spring of 2019, the factories for the production of apple concentrate continued to work, and the producers continued to rush to sell their products for processing so that they would not have to be thrown into the trash afterward,” notes the executive director of the UHA Semen Kramarenko.

The main countries-importers of apple concentrate from Ukraine last season were Poland and the USA, which imported 23.7 thousand tons and 23.6 thousand tons of these products, respectively. Note that the United States has significantly increased supplies of apple concentrate from Ukraine relatively recently – in the season before last. The growing interest in Ukrainian products from the United States is due to a reduction in concentrate supplies from China due to the tense economic situation between the countries. The five largest buyers of Ukrainian apple concentrate also included Austria, Germany, and Belarus.