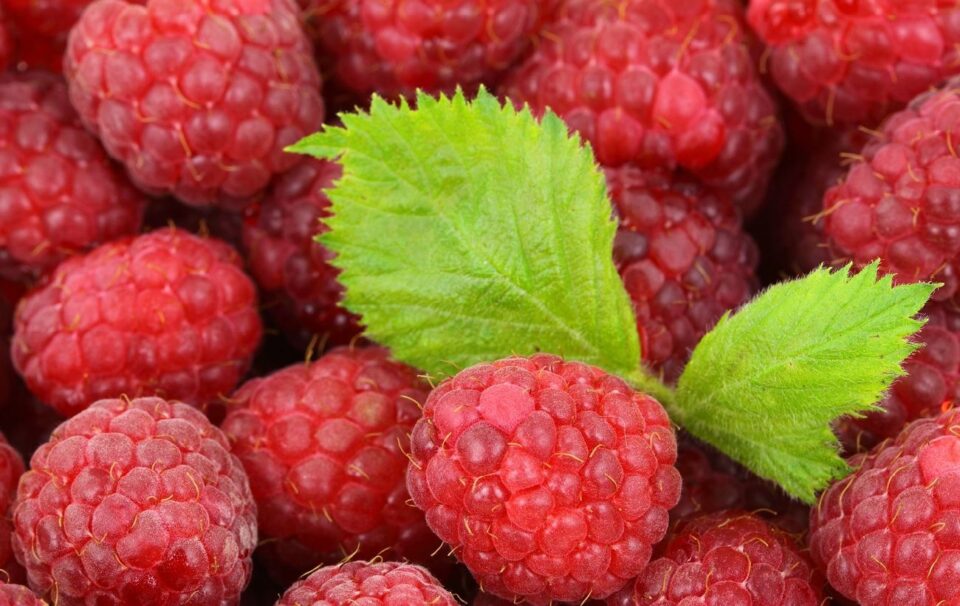 During last week’s conference “Berry Growing and Processing: Technologies and Innovations” held on December 10th in Lviv, the President of the Ukrainian Horticulture Association (UHA) Taras Bashtannik predicted that exports of raspberries (primarily frozen) from Ukraine will grow rapidly over the next 5 years. He also noted that large producers and cooperatives will have an advantage in supplying raspberries to foreign markets, which will be able to ensure sufficient volumes, certification, and traceability of products.

In regards to the attractiveness of Ukrainian raspberry exports, Taras Bashtannik gave a comparative description of the prices for berries this season. Ukrainian berry farmers sold fresh raspberries from the field in wholesale markets at an average price of 55 UAH/kg and berries for processing cost in the range of 47-52 UAH/kg. Yet, raspberries for sale in foreign markets in September through October had a price tag of 63-65 UAH/kg as reported by the SEEDS.org.ua and UHA websites.

Mr. Bashtannik also noted that there will be no significant growth in the consumption of berries in the domestic market over the next 5 years. In the absence of any unforeseeable circumstances like this year’s pandemic outbreak, raspberry market prices will no longer be too volatile.

However, Mr. Bashtannik cautions that before initiating a berry farm, one should address three key questions if one hopes to profit in the berry business in the future: “Who are we targeting? Where is the field? What’s next to the field? These are the questions every farmer should know the answers to before planting berries,” the UHA president noted.

Taras Bashtannik also stressed that one of the most crucial decisions for farmers is choosing which raspberry varieties.

“We do not advertise or criticize any varieties. However, it is necessary to clearly understand the requirements for each variety based on cultivation technologies, soil and climatic conditions, and product sales markets. Today, Ukrainian berry farms do not have pronounced varieties instead growing mainly remontant berries. Among the common varieties in Poland are Polka and Polana, but in Serbia, which is one of the leaders of the world raspberry market, they grow Vilamet and Tulamin varieties,” said Taras Bashtannik.

When referring to the priority export markets for Ukrainian raspberries during his presentation, he stated they were the countries of the EU, the Middle East, and Asia.