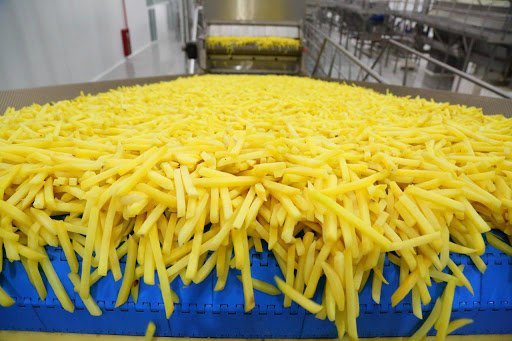 The Dutch company Farm Frites Beheer together with K-Agro Holding LLC plan to build a french fries production plant in the Shu region of Kazakhstan. André Carstens, Ambassador to the Kingdom of Netherlands in Nur-Sultan visited the Zhamby region to discuss this and other joint projects with the head of the region, ElDala.kz reports.

According to the regional press service, the project for the french fries production facility is estimated at $145 million. The plan is to commission the plant in 2023 and it will employ 240 people. The facility’s location has been designated and the necessary infrastructure has been installed.

Local authorities want to start construction as soon as possible stating, “Time is ticking. We need an enterprise, and its products will be exported.” André Carstens assured that the Dutch side is also interested in the timely implementation of the project.

According to Zhenis Oserbay, Advisor to the Chairman of the Board of Directors for K-Agro Holding, before the construction of the plant begins, investors plan to plant 65 hectares of potatoes and assess its level of productivity.