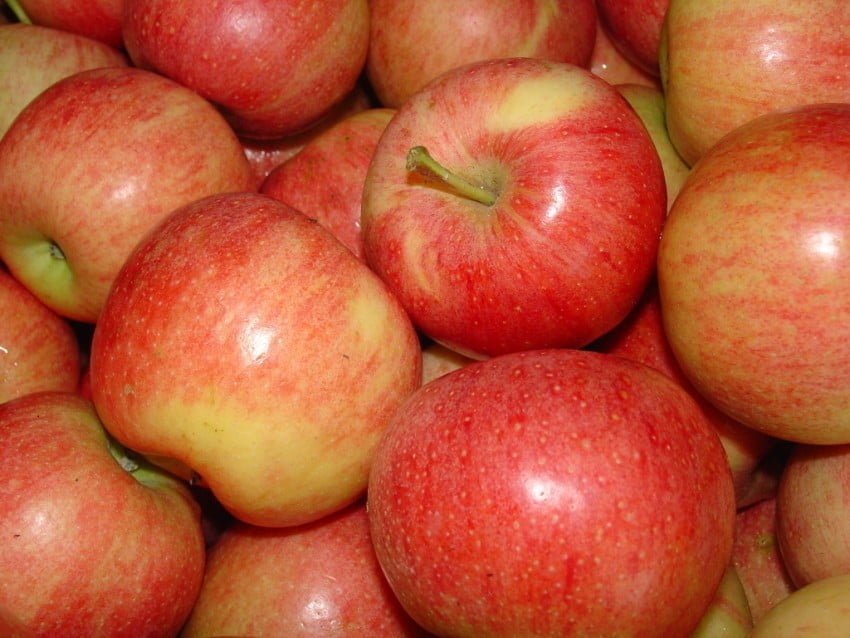 The volume of apple exports from Georgia, as of October 4, amounted to 1,753 tons. This is about five times more than a year ago (334 tons).

According to the Ministry of Environmental Protection and Agriculture of Georgia, 95% of the total export volume, which is 1673 tons, goes to Russia. In second place among the export markets for Georgian apples is Kazakhstan (75 tons), in third place is Armenia (5 tons).

The current indicator of Georgia’s income from apple exports, as of October 4, amounted to $ 773 thousand, which is about four times more than a year ago ($ 200 thousand).

Within the framework of the “Unified Agricultural Project,” the state supports the modernization of traditional and arrangement of modern orchards in the country. With the “Plant the Future” project’s support, which has been implemented since 2015 (part of the Unified Agricultural Project), 1 thousand 128 hectares of intensive and semi-intensive apple orchards were laid in Georgia.