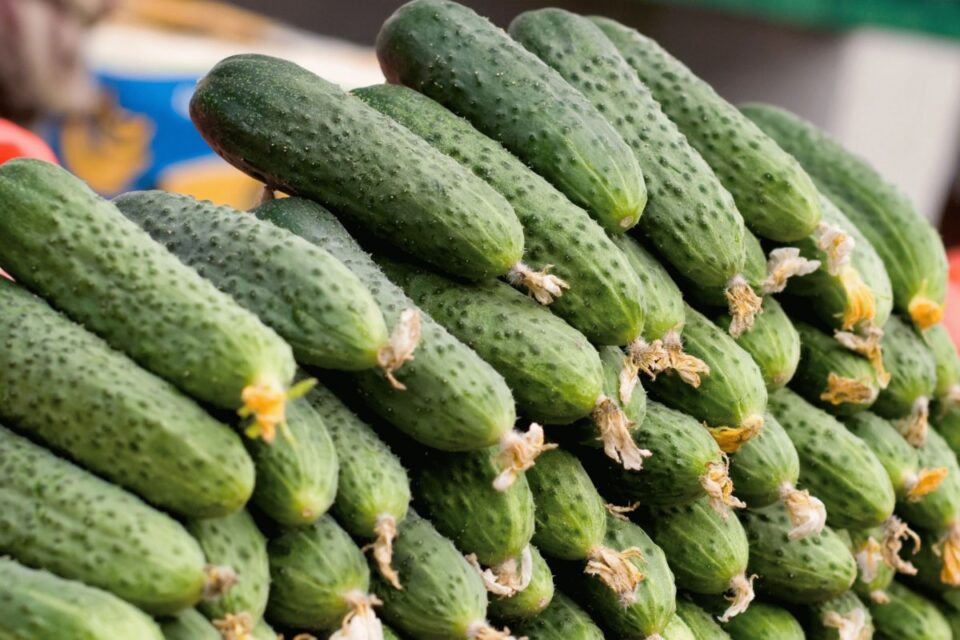 A considerable increase in demand for greenhouse cucumbers in Russia, as well as a significant reduction in their supply, allows local greenhouses to increase prices this week, analysts of the EastFruit project report. According to key market players, most of the greenhouses in Russia have already announced the end of the sales season and only few farms are still selling.

Today, greenhouses ship cucumbers at 110-165 RUB/kg ($1.49-2.24/kg), which is on average 16% more expensive than at the end of the last week. According to producers, the supply from local factories today is rather small and unstable. Thus, a number of growers have already announced the end of the production cycle.

So far, traders have not been able to fully compensate for the shortage of local cucumbers with imported ones, since the supply of imported products is rather unstable. At the moment, imported cucumbers are offered starting from100 RUB/kg ($1.36/kg), Iran being their main supplier.

As a result, today Russian factories sell cucumbers on average 10% more expensive than in the same period last year. Most of the key market players do not exclude a further rise in cucumber prices, since the demand in this segment continues to grow with the approaching holidays, and the supply, on the contrary, is decreasing.