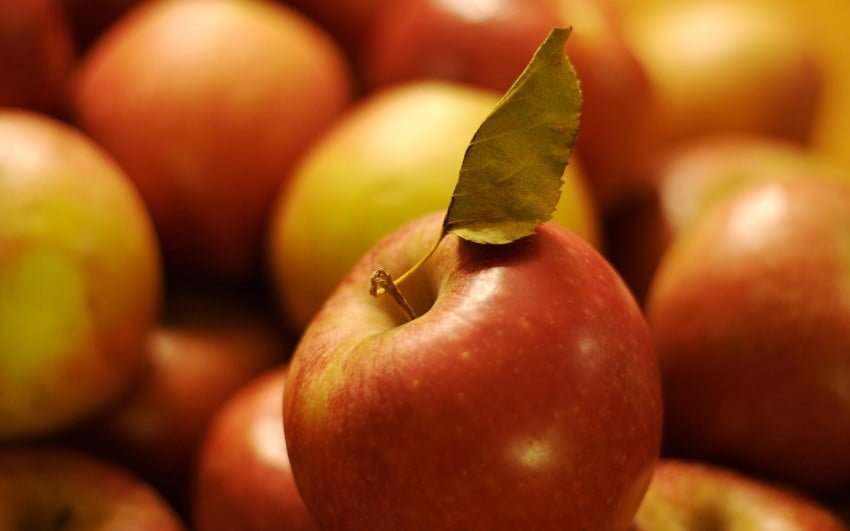 In January – July 2020, apple imports to China decreased by 41% compared to the same period in 2019 to 55 thousand tons, but it was still higher than in 2018. The leading suppliers of apples to China were New Zealand, Chile, the USA, and South Africa, which almost completely covered China’s needs for apple imports. Relatively small amounts were also imported from France, Australia, and Poland. The sharpest decline, more than one and a half times compared to 2019, was noted in apple imports from Chile.

The export of apples from China increased over the specified period by 28% to 463 thousand tons, and the primary buyers of Chinese apples were the Philippines, which increased imports by 2.3 times. Top buyers also included Bangladesh, Thailand, Vietnam, Indonesia, Myanmar, Malaysia, Nepal, Hong Kong, and Singapore.

In the first seven months of 2020, China supplied wholesale apple consignments to 52 countries globally, trying to replace the Russian market. According to trade sources, the Chinese apple still entered the Russian market, but in much smaller volumes in transit through third countries. Besides, it is possible to highlight the growth in apple imports from China to Uzbekistan from almost zero to 6 thousand tons and a nearly threefold increase in Kyrgyzstan’s shipments compared to 2019.