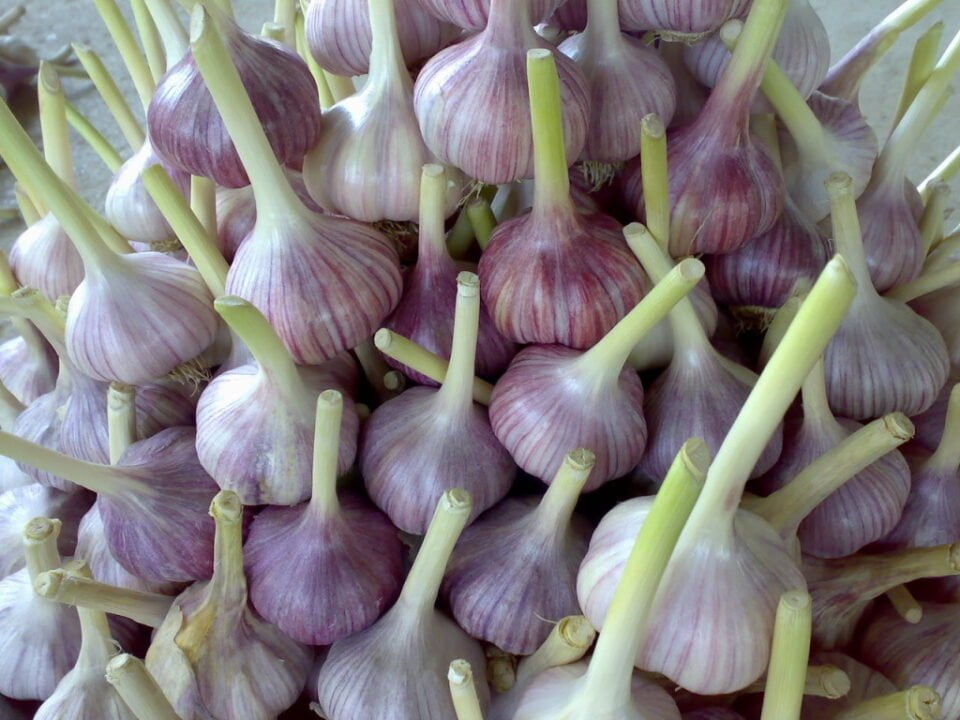 According to EastFruit analysts, in 2020, China strengthened its dominating position in the global garlic market, increasing exports by 28% compared to 2019. Thus, for the first time, one country exported more than 2 million tons of garlic in a year, and exports reached an impressive 2.25 million tons.

To compare, Spain, being second in the world ranking of garlic exporters, sold maximum 185,000 tons of these vegetables per year. Apart from Spain, only one more country globally – Argentina – sold more than 100,000 tons of fresh garlic per year, and this happened only once.

The share of China in the volume of international garlic trade is usually close to 80%. However, in 2020 it may increase even more, although many countries, amid growing demand for garlic, also increased their production and exports.

Russia is also one of the ten largest importers. In 2020, the country sharply increased its imports of Chinese garlic by 40%. During the year, Russians bought record 54,000 tons of garlic from China. Ukraine is only 38th in the ranking of garlic buyers from China, but in 2020 the country imported 58% more Chinese garlic than a year earlier, and the volume of imports reached 5,600 tons. For the first time in recent years, in 2020, Uzbekistan began to buy Chinese garlic directly from China, and its imports reached 2,400 tons. Kazakhstan imported 2,900 tons of garlic from China — almost three times more than in 2019, and Kyrgyzstan — 3,500 tons, 45 times more than a year earlier!

Netherlands is the largest importer of Chinese garlic among the EU countries, and in 2020 it increased imports by a third — up to 36,100 tons.