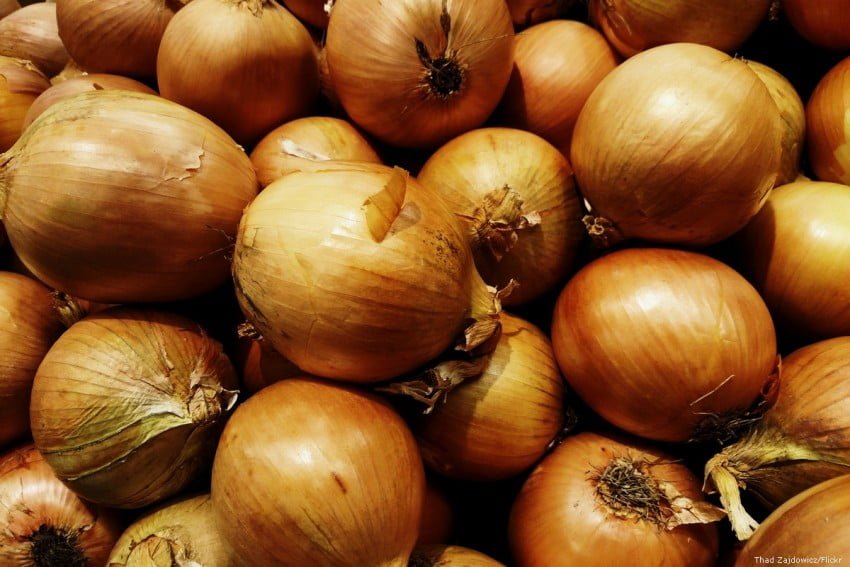 EastFruit has previously reported on the ban on the export of onion, recently introduced by the Government of India in measures to combat the rapid rise in prices for these products and the opportunities opening up for Ukraine suppliers in the traditional Indian exporters’ markets.

ProduceReport notes that the first, who will take advantage, are the suppliers of onions from China, which annually produces over 20 million tons of these products. For example, journalists cite a similar situation last year, because India is not the first time to introduce such restrictions on exports.

Thus, last season, a similar ban was in effect from September 2019 to mid-March 2020. As a result, many countries in Southeast Asia and the Middle East that rely on onion imports quickly reoriented themselves to China’s suppliers.

During this period, the export volumes of onions from the Chinese province of Gansu (the largest producing region in the PRC) increased 13 times! Nepal is another example. According to the Nepalese customs, in November-December 2019, the country imported 823 tons of onions from China, although such supplies were not registered a year earlier.

In the current season, onion production in India has significantly decreased due to heavy rains, and prices have rapidly increased. To level the price situation on the market on September 14, the Indian government banned the export of all onions, except onion slices and powder. As a result, such actions immediately led to an increase in prices in India’s neighboring countries.

Onions are one of South Asia’s key products, and countries such as Bangladesh or Nepal depend on India’s supplies. According to reports from Bangladesh media outlets, the ban has caused panic in a country where 95% of onion imports are imported from India. Immediately after the ban on the border with India, about 1,000 trucks with 25,000 tons of loaded products were stopped.

To cope with the situation, Bangladesh’s government has temporarily canceled the import duty on onions on September 20, until March 2021. Now local onions in Bangladesh are sold at $ 0.94-1.19 / kg, while imported products are offered at $ 0.76-0.90 / kg. However, these are not the record prices that the Indian export ban has driven. For example, last year in Bangladesh, buyers had to pay up to $ 3.54 per kg of onions.

According to local experts, in 2020, Bangladesh will need to import about 600 thousand tons of onions to fully meet the local market demand. China, Myanmar, Afghanistan, and Egypt may become alternative suppliers. In connection with the crisis in a neighboring country’s market, India even slightly relaxed the export ban, allowing trucks with previously contracted volumes to cross the border.

Now the Indian government is also considering the possibility of resuming full-fledged supplies not only to Bangladesh but also to Nepal and Bhutan, fearing that the vacated market share could be taken by China and other suppliers such as Pakistan and Turkey.