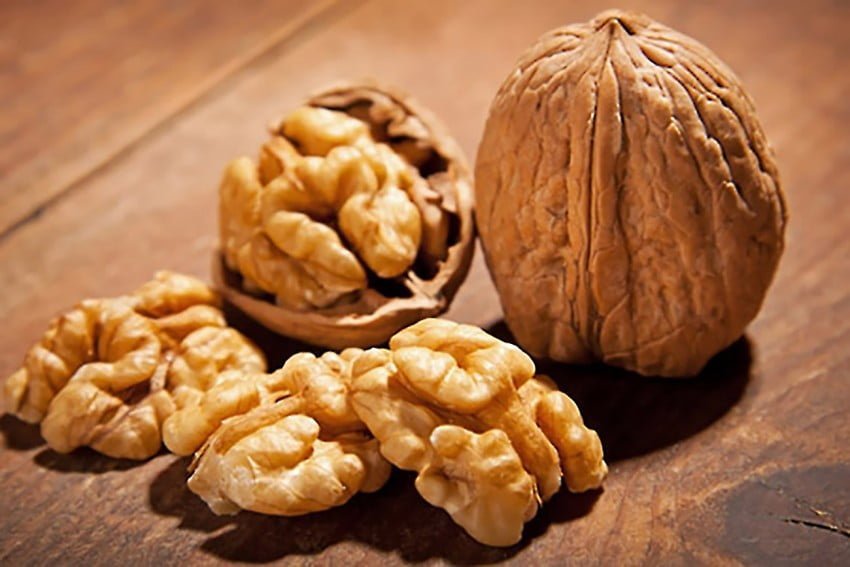 EastFruit analysts report that according to preliminary estimates, the exports of walnuts from China increased by 60% in value terms in 2021, despite record low walnut prices in the first half of the year. Notably, several post-Soviet states are among the main importers.

In total, China earned about $420 million from the exports of walnuts in 2021, which was also a new record. Thus, China may rank third among walnut exporters in 2021, bypassing Chile and increasing the gap with Ukraine, which still remains the fifth. Ukraine continued to experience difficulties with walnut exports due to low global prices and changes in the regime of access to the Turkish market (read more about the results of the Ukrainian walnut season here).

It should be noted that there are three post-Soviet countries among the six largest buyers of Chinese walnuts: Kazakhstan, Kyrgyzstan and Russia. At the same time, the exports of walnuts from China to Russia in 2021 increased by more than 50%.

Unexpectedly, the UAE became the main buyer of walnuts in 2021, having increased imports by 250%. Kazakhstan and Kyrgyzstan are the second and third, respectively.

Turkey, which sharply reduced the imports of walnuts from Ukraine, seems to have replaced Ukrainian walnuts with Chinese ones. The exports of walnuts from China to Turkey increased around 120% by the end of 2021, and Turkey ranked fourth among the most important walnut markets for China.

We also note three more fastest growing markets for Chinese nuts: Iraq, Vietnam and Saudi Arabia. These countries have more than doubled their imports of Chinese walnuts in a year.

You can find the largest suppliers and buyers of walnuts from Ukraine, Moldova, Russia, Uzbekistan, Georgia and other countries of the region on our trading platform in Telegram EF Trade Platform.