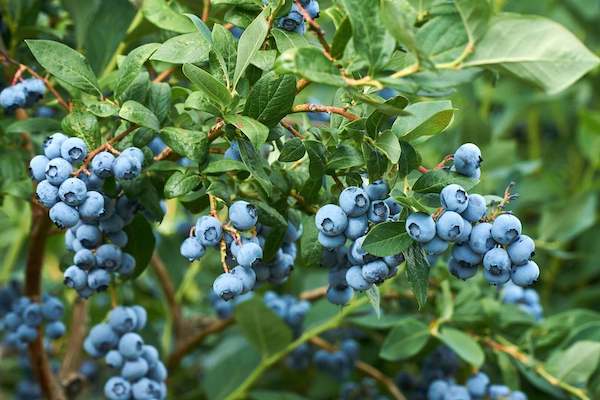 Home › News › Blueberry season is coming to an end in Ukraine

The blueberry sales season in Ukraine is coming to an end, which entails a rapid decrease in its supply on the market, analysts of the EastFruit project report. At the same time, demand in this segment remains quite high, which allowed Ukrainian growers to significantly increase prices for remaining blueberries.

Today most growers offer the remaining blueberries for sale. At the same time, active demand and reduced supply allow them to conclude deals on more favorable terms than a week earlier. In particular, at the moment, blueberry growers are already selling berries at UAH 120-180/kg ($ 4.49-6.73/kg), which is 26% more expensive than at the end of the last working week.

According to Ukrainian growers, the blueberry season in Ukrainian farms started on average two weeks later due to unfavorable weather conditions this year. They finish the season at about the same time as last year.

Despite the rise in price of blueberries at the end of the season, today the prices are on average 36% cheaper than in the same period last year. Key market players associate this price difference with an increase in the gross harvest of blueberries in the current season.