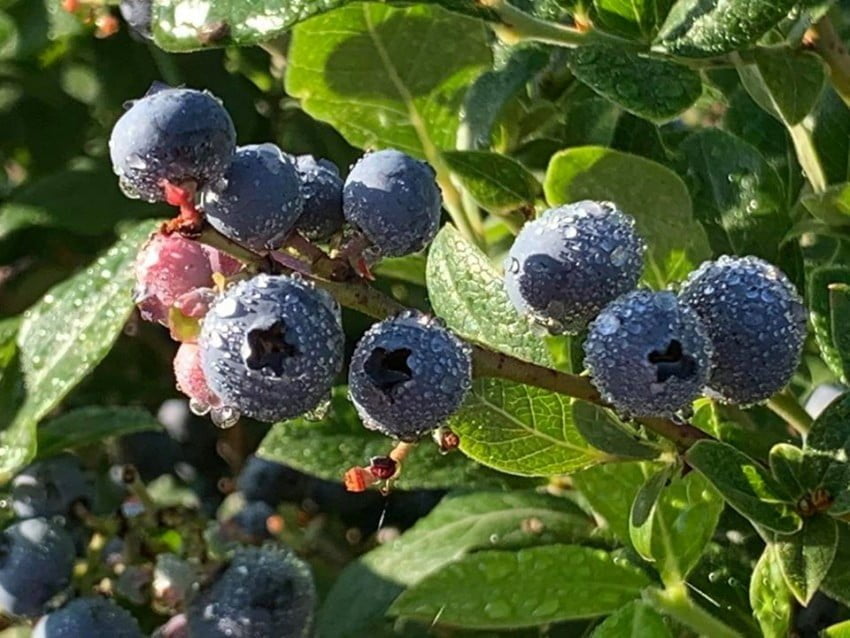 Home › News › Blueberry season 2020 in Ukraine: growth in producer costs and decrease in yields along with new opportunities for market players

Currently, blueberries are one of the most popular berries in Ukrainian farms. As EastFruit previously reported, today in the country, about 3 thousand hectares are occupied under this berry. According to market players’ forecasts, the areas under it will triple over the next five years.

The popularity of blueberries among Ukrainian berries is explained, first of all, by its attractive price. For example, at the beginning of July this year, the average wholesale prices for blueberries were 230-250 UAH / kg ($ 8.6-9.4), which is, on average, 60-70% higher than in the same period last year. The higher level of prices for blueberries in Ukraine compared to the previous year is due to the delay in the ripening season by an average of 7-10 days. It is also worth noting the significant losses incurred by producers of blueberries due to frost and other natural disasters.

According to experts from the Ukrainian Horticultural Association (UHA), blueberries of the “Chandler” variety suffered the most. Some berry farms have reported a loss of more than half of this variety’s potential blueberry crop. Besides, very often, there were reports of significant losses of blueberries of the early variety “Duke,” which is perhaps the most popular among berry growers in Ukraine.

According to the head of the garden center “Berry” in Vinnytsia region Oleg Vagin, the yield this year was 42% of last year’s level due to frosts. The berry price was higher, and less time was spent on picking since the berry was larger.

“For the first time this year, diseases that I have not seen in 10 years of blueberries’ cultivation appeared; thus, the costs of fungicides and field treatment have increased. As a result, in comparison with last year, profitability fell by 40%,” writes Oleg Vagin.

However, despite the difficulties, the outgoing season has brought unexpected advantages, the specialist says.

“This year has opened up a new sales market for me, namely online trading. I also realized that in the megapolises markets, the price turned out to be lower than in the regional centers and districts,” adds Oleg Vagin.

EastFruit offers its readers a short photo report about the 2020 blueberry season in Ukrainian berry farms. 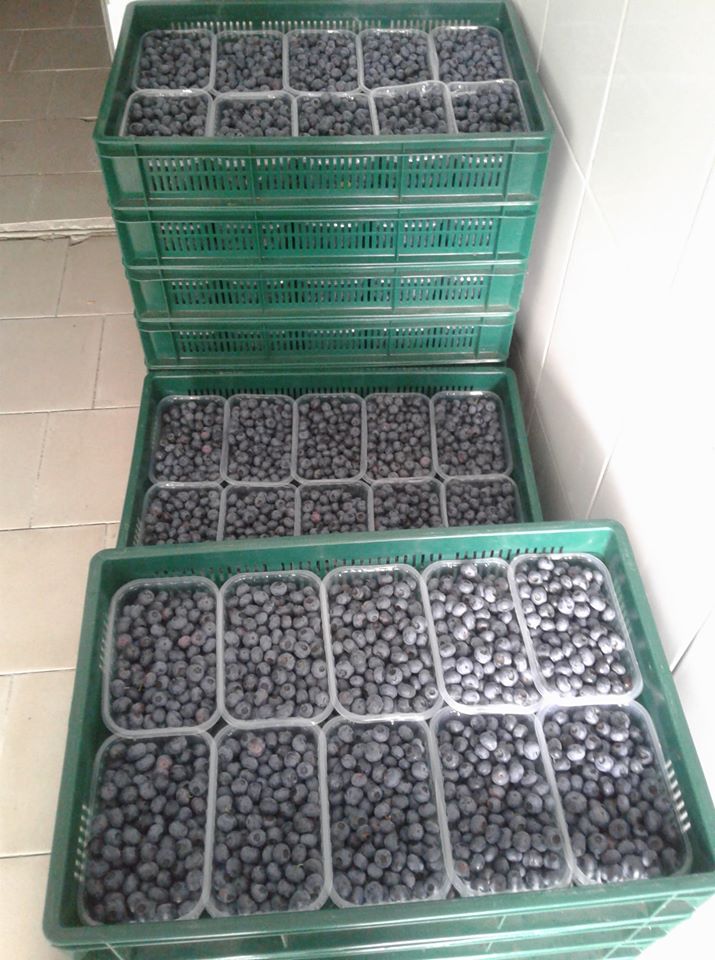 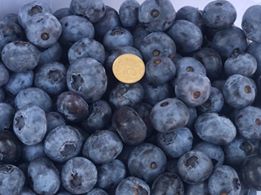 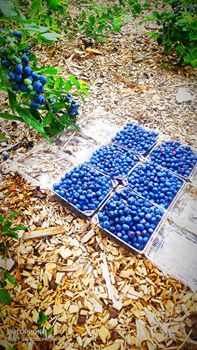 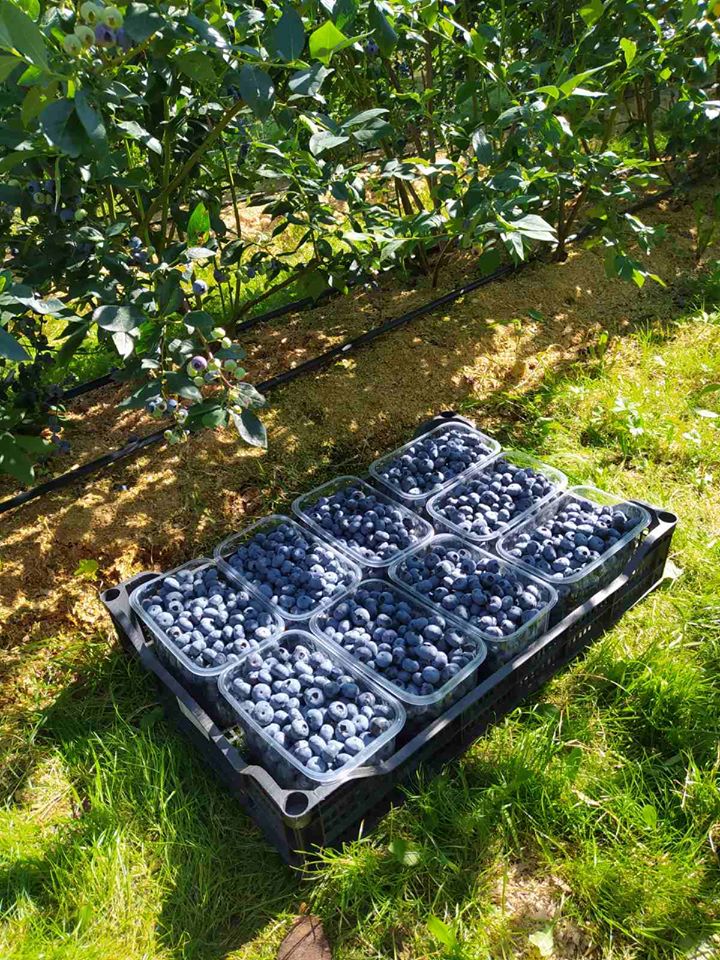 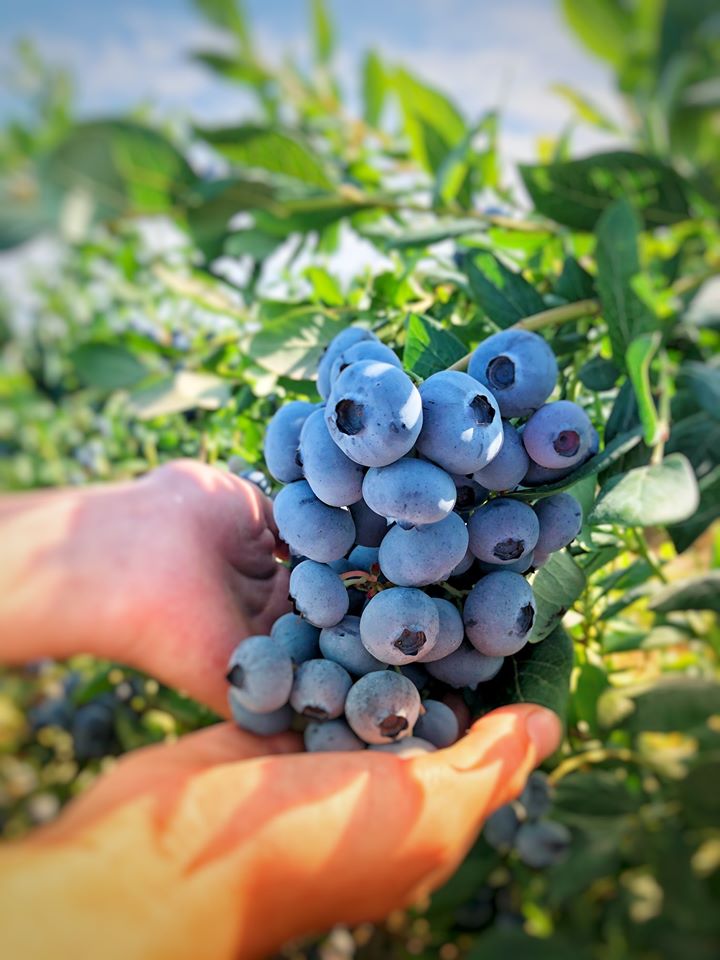 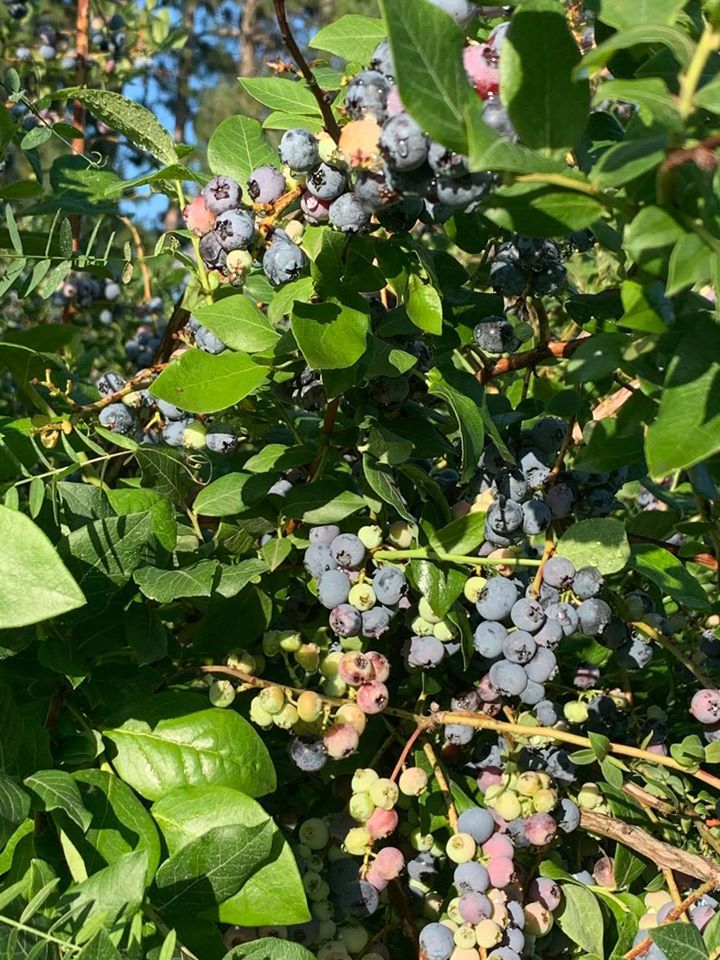 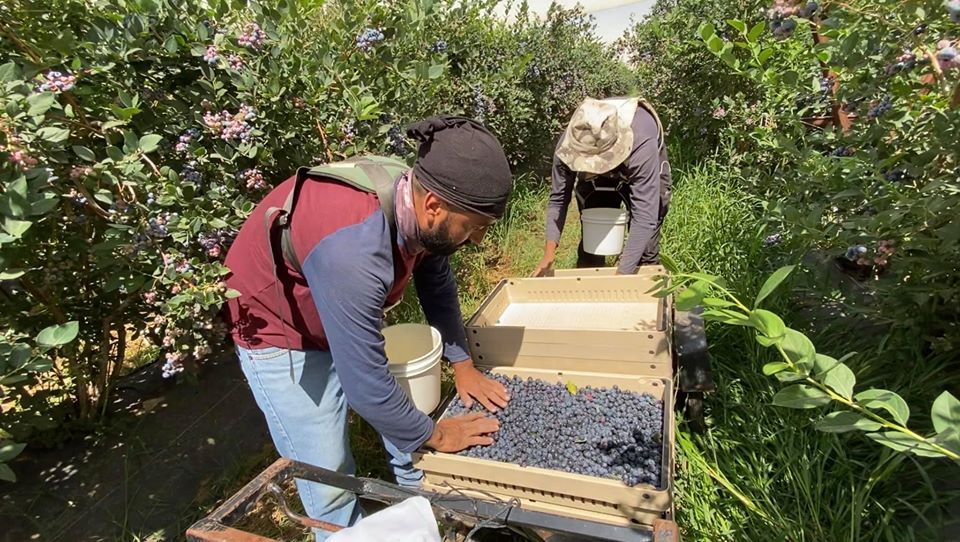 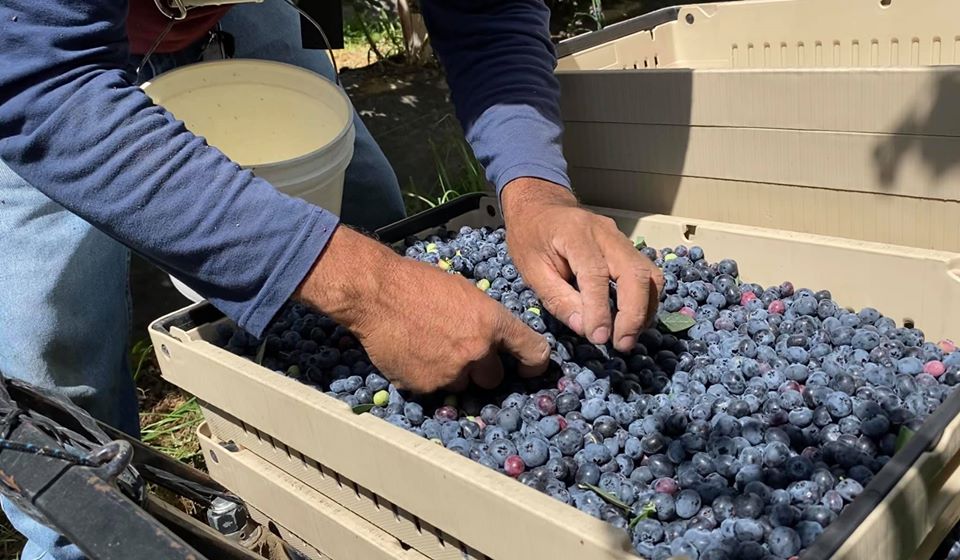 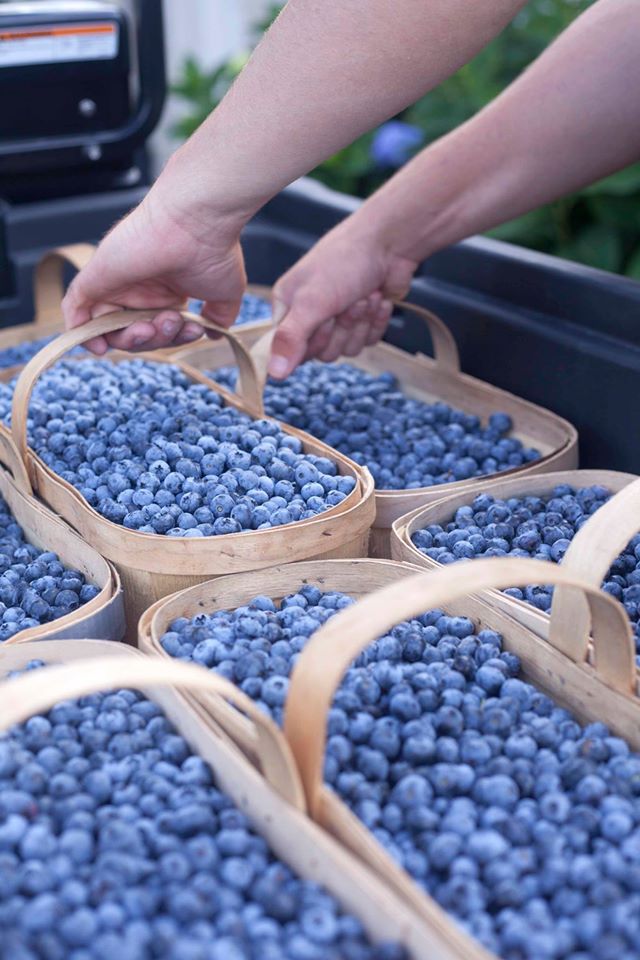 Cucumbers becoming more expensive due to rains in Ukraine

Apple business – Vietnam becomes one of the world leaders in apple...