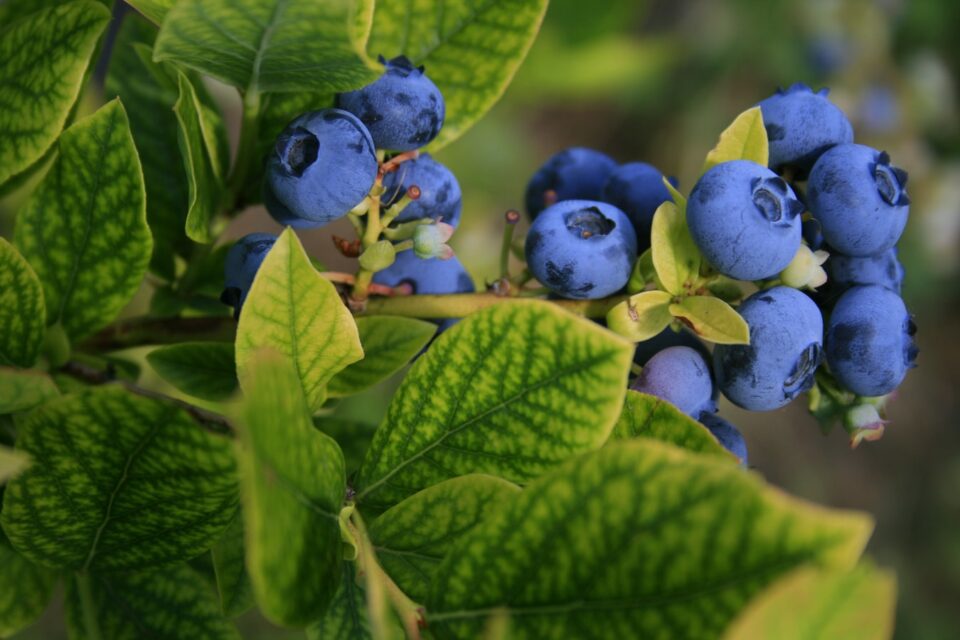 The yield of blueberries in Central Asian countries, given the climate of the region, will most likely exceed those of Ukraine, provided that the varieties are correctly selected and the technology is observed. In addition, blueberries can be harvested here in a very favorable period for exports.

This opinion was expressed by the economist of the Investment Centre of the Food and Agriculture Organization of the United Nations (FAO) Andriy Yarmak today during a virtual training on the effective organization of promotion and packaging of fruit and vegetables for exports. The event is organized by the USAID Competitiveness, Trade and Jobs Activity (CTJ) Project.

The FAO economist stressed that blueberries are a very versatile berry crop in terms of the availability of many different varieties for different climate types. For example, in countries with a tropical climate, they can be harvested practically at any time during the year, which is very convenient for finding great market opportunities. Suitable varieties can also be found for Uzbekistan, Kazakhstan, Tajikistan and Kyrgyzstan, based on the climatic conditions of a particular region.

At the same time, a rather promising technology for production regions with no cold winters, according to the FAO economist, is the cultivation of blueberries in containers.

“Considering that there is no severe cold in most countries of the Central Asia, this is an acceptable and convenient technology for production. The quality of the soil does not matter – a substrate for blueberries is used, and there are no problems with weed control, etc. Thus, it is odd that Central Asian countries practically do not grow blueberries now – after all, they can be the most profitable type of berry business, given the correct selection of varieties, following technology and investment in marketing,” Andriy Yarmak noted.

At the same time, he drew the attention of the participants at the training to the fact that this is a rather expensive type of business at the beginning, which requires significant investments.

“Nevertheless, the cultivation of blueberries pays off rather quickly – the demand for berries in the world market is quite large, and the labor cost is relatively low in Central Asia. Therefore, the potential for growing blueberries, as well as other types of berries, remains quite high in this region,” Andriy Yarmak summed up.

China allowed truck entry on a boarder with Tajikistan: could Chinese onions flow into the country?