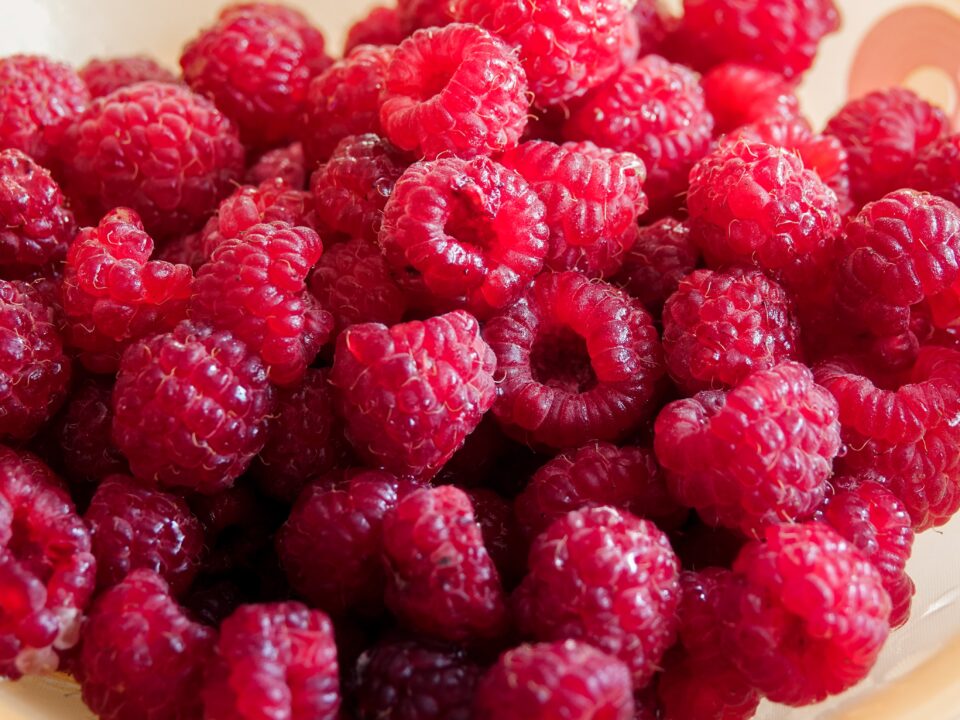 According to EastFruit analysts, Uzbekistan began to import fresh raspberries from Tajikistan, which helped increase the low prices for this berry, which have been established in the country recently.

According to the EastFruit analytical team from Tajikistan, raspberry cultivation in this is concentrated in the north, directly on the border with Kyrgyzstan. As a rule, fresh Tajik raspberries were purchased by importers from Kyrgyzstan. However, after the escalation of the conflict in the spring of 2021, the border between the two countries was closed, and Tajik growers did not have alternative marketing channels for raspberries.

The level of demand for raspberries in the domestic market of Tajikistan was too low. Therefore, wholesale prices for raspberries fell to $ 0.8 / kg in wholesale, which only slightly helped to increase the volumes. There is no berry freezing capacities in the country.

Aid came unexpectedly from Uzbekistan, where berry production is much less developed than in Tajikistan and berry prices tend to be much higher. We recently showed, using the example of strawberry , the big difference in prices between this two countries. The situation is similar with raspberries – prices in Uzbekistan are several times higher. At the same time, as a rule, Uzbekistan did not buy raspberries from Tajikistan, because production was oriented towards Kyrgyzstan and neither side was looking for new trade opportunities. The search for customers for Tajik raspberries began only after the closure of export opportunities to Kyrgyzstan.