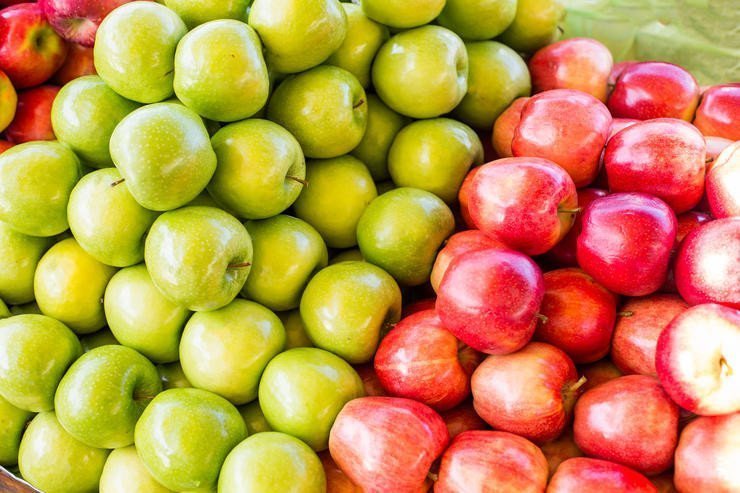 According to the Rosselkhoznadzor, China again received the right to supply fresh apples and pears to the Russian market from February 20, 2022.

This is good news for China and for Russian consumers, who are now paying a very high price for Russia’s voluntary self-isolation from global markets. However, according to EastFruit analysts, this is bad news for Moldova, which has a major competitor in the Russian market.

“China is the world’s largest exporter of apples and has remained at the top of the global ranking of exporters, despite the ban on the supply of products to the Russian market. China exports about 1 million tonnes of fresh apples to many countries around the world annually. The main advantage of Chinese apples is their low price. Therefore, they are mainly purchased for a low price segment, while China imports premium-quality apples from countries such as New Zealand, the USA, Chile, South Africa and France,” says Andriy Yarmak, economist at the Investment Centre of the Food and Agriculture Organization of the United Nations (FAO).

Note that before the ban on supplies, Russia was one of the three main markets for fresh apples. Annual exports of Chinese apples to the Russian market ranged from 100 000 to 150 000 tonnes, which made China the second largest supplier of apples to Russia after Moldova. In some years, the volume of supplies of Chinese apples to the Russian market even exceeded the volumes of supplies from Moldova.

At the same time, Russia is the world’s largest importer of apples, purchasing from foreign markets from 700 000 tonnes to 1 million tonnes of fresh apples annually. In connection with the build-up of Russia’s aggression against Ukraine and the expected tightening of international sanctions against the Russian Federation, there is a real threat to Russia’s food security. Prices for vegetables and fruits in the Russian Federation can rise quite sharply, which will make them unaffordable for many local consumers, as the country is heavily dependent on their imports. Therefore, the refusal to ban the import of fruits and vegetables is a logical step.

Recall that the import of apples and pears from China to Russia was stopped on August 10, 2019 due to the increased number of cases of deliveries to the country of products not complying with the Russia food safety regulation. Since then, Chinese products only in small volumes have been re-exported to the Russian market through third countries.