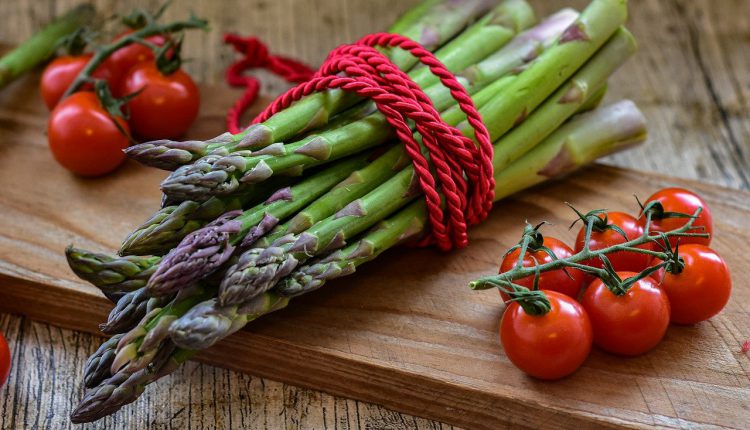 The asparagus season in Georgia is in full swing, and only now prices have stabilized. The season started in mid-April with unusually high prices. According to local growers, the weather was harsh this spring, as it was last season, so supply was weak at the start of the season and prices were higher.

Archil Botchoidze, an asparagus grower from the Kvemo Kartli region, says his farm suffered from April frosts, so the harvest will not be as good as he expected. The weather is a problem for wild asparagus, which is also harvested by locals in the Samtskhe-Javakheti region.

“Even now, in May, the night temperature in the region is below zero affecting the vegetative process of plants, including asparagus,” said Toki Agro Products spokesman Tornike Mzhavanadze.

There were noticeable changes in the exports of asparagus in April. In the past few seasons, exports started in May, and Russia was the main sales market. Exports in 2022 started in April, and the UAE and Kuwait, and not Russia, became the main markets. In April, Georgia exported only 1.7 tonnes, but exports will increase sharply in May. For example, in the 2021 season, Georgia exported asparagus only in May – 13 tons. Whether Russia will remain the main importer this season or not is still unknown.