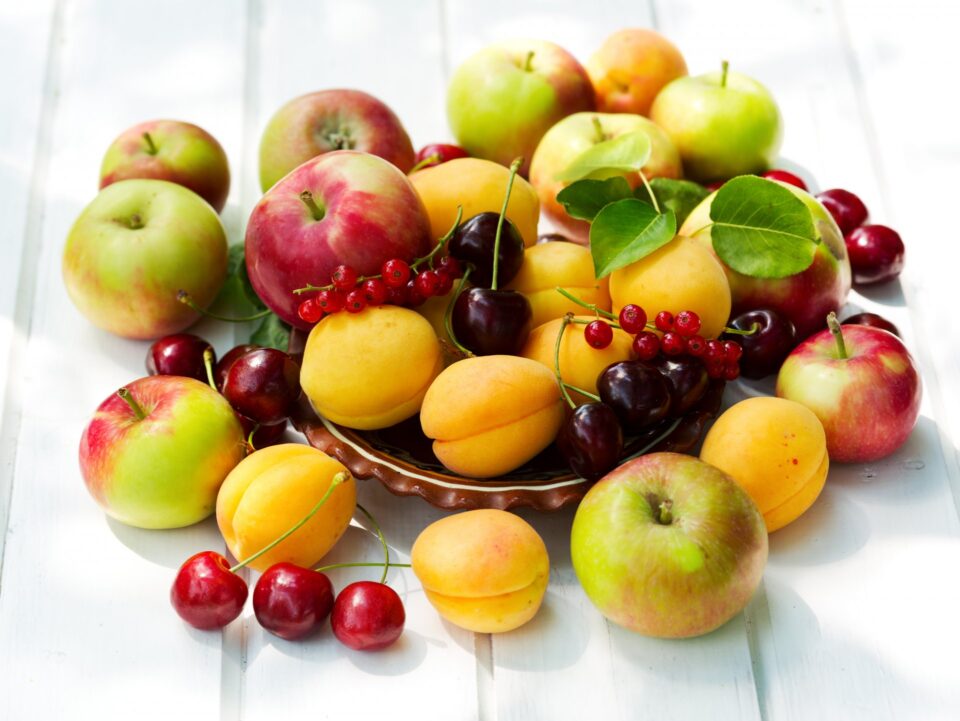 Home › News › Apples, stone fruits and berries in Poland are again affected by the frosts

According to EastFruit, this week turned out to be very difficult for farmers of the eastern regions of Poland. At nights, the air temperatures dropped below zero in many regions, and in some orchards reached minus 7 degrees Celsius.

Polish farmers report losses in the orchards of apples, blueberries and strawberries. However, the biggest losses, they said, were suffered by stone fruits: cherries, apricots and plums.

EastFruit experts note that, unlike a year ago, air temperatures were not critically low in the spring of 2021. In most farms, the temperature dropped below zero degrees only at night. Moreover, the main production regions of the country were practically not affected. It is also worth adding that in recent years, many Polish farmers have installed frost protection systems. Therefore, in such orchards there will be no losses at all.

Many growers themselves admit that reports of significant losses are clearly exaggerated. This approach has long been traditional for farmers in the hope of influencing prices. However, the market will still regulate the situation itself. A striking example is the 2020/21 season. Last year, there were also many statements about huge losses, however, at present, apple prices in Poland are one and a half times lower than in the previous season, and apple stocks are still quite high.

Accordingly, the preliminary conclusions are that it is too early to talk about significant losses in the apple harvest in Poland due to frosts in the spring of 2021. As for stone fruit and berry crops, it will be possible to assess the situation more accurately in the second half of May, when there is no longer a threat of frost and it will be possible to estimate the potential harvest visually. For plums, apricots, cherries and sour cherries, it is possible that there will be losses, also because the conditions for full-fledged pollination are currently not the best.