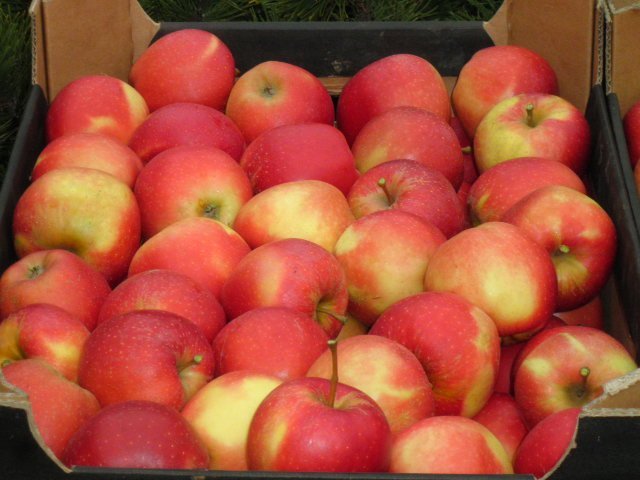 Representatives of the associations of agricultural producers of the Republic of Moldova say “the exports of apples are in full swing” in the first half of January 2022. According to optimistic forecasts, it will exceed the volume of exports (slightly more than 14 thousand tonnes) of the “failed January of last year”. However, the country’s fruit market participants believe that it is still early to talk about a return to the level of high January exports in the period 2017-2020, when apple exports in the first month of the year amounted to about 25-35 thousand tonnes.

Some large traders attribute good exports in the first two work weeks of 2022 to “the inertia of high demand and supply volumes in December last year.” Moreover, export demand at the end of 2021 even exceeded logistical possibilities (permits for cargo transportation by road in Russia have ended, gasoline and diesel fuel have risen in price). According to exporters, the cost of transporting apples by a heavy-duty refrigerated truck increased on average from $3 000 to almost $4 000. In the hope that the transport problem will mitigate at the beginning of the year, some buyers of Moldovan apples in Russia, apparently, postponed a part of deliveries from December to January.

In addition, there will probably be an adjustment in prices for apples supplied to the Russian market in the second half of this month. If the price level declines a lot in comparison with the December level, it is quite possible that exports will slow down as well.