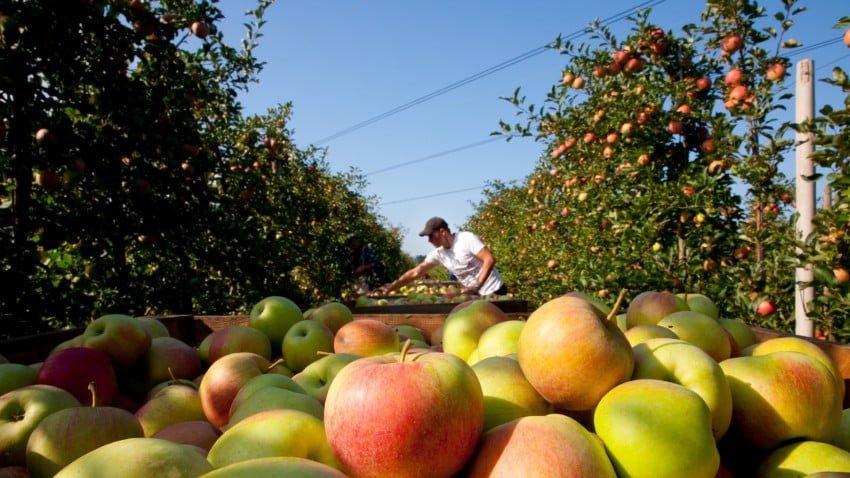 The apple harvest in Poland should be higher than last year. However, this does not mean that apples in the 2020/2021 season will be cheap. This is reported by analysts of the EastFruit project with a link to the fresh-market website.

However, in addition to the expectation of a higher harvest in Poland, the future market situation will be influenced by the fact that Europe’s total apple harvest is estimated to be lower than a year ago. A drop in this product’s production is noted by important players in this market, particularly France, Italy, and Spain. This should give Poland a certain competitive edge, especially at the end of the season. Besides, there were also spring frosts in Moldova, Russia, and Ukraine, which negatively affected apple yields in these countries.

At the same time, the quality of apples is also an essential element. However, in this case, Poland’s position is not the best. Unfavorable weather conditions have led to a deterioration in the quality of apples in Polish orchards, and a significant part of the harvest may be de facto industrial apples. Most of the market participants agree that some industrial apples will go to this market as fresh in the event of a noticeable shortage of dessert apples on the European market.

In Moldova, the price of plums is high due to a poor harvest