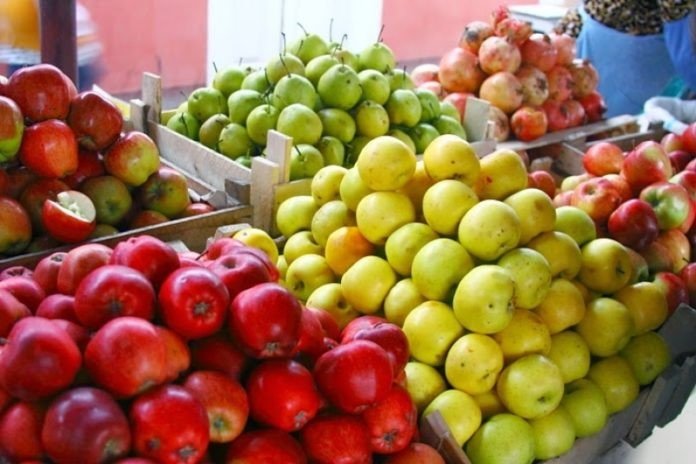 Ukrainian farmers are actively raising prices for apples according to the monitoring data by analysts of the project APK-Inform: Vegetables and Fruits. The analysts emphasize that export-quality fruits are becoming more expensive.

“The increase in prices for apples of export quality in Ukraine against the backdrop of a gradual reduction in warehouse stocks can be as painless as possible for local farmers,” says Alexander Khorev, the head of APK-Inform: Vegetables and Fruits.

“External buyers, especially in countries in the Middle East, will be interested in some time in the supply of apples from European countries. This will not last long since producers from the Southern Hemisphere (South Africa) will gradually begin the season in the coming days. The rating of international apple suppliers by the beginning of March 2021 will change dramatically,” the expert added.

Current prices for apples in Ukraine have already exceeded the level of the last year by an average of 23%. According to farmers, stocks of apples in storage are running out rather quickly due to stable demand, which only provokes further price increases. The majority of Ukrainian farmers have managed to sell almost the entire apple harvest in January.