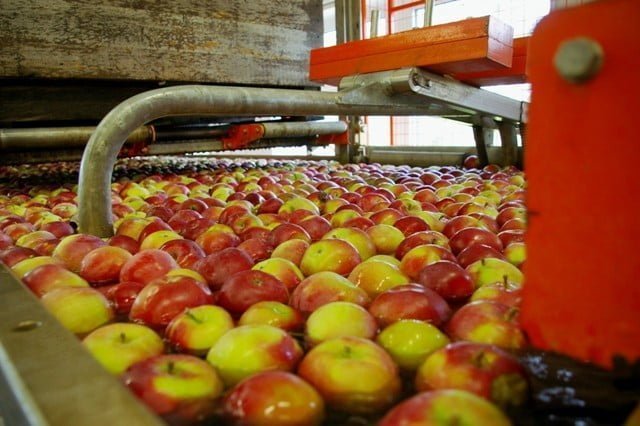 EastFruit has recently reported that at least three factories producing concentrate in Moldova will continue to accept apples. Theoretically, the Moldovan industry will be able to process the entire remaining marketable volume of apples from the 2021 harvest into apple juice concentrate by the summer – more than 100 000 tonnes. The leaders of the largest enterprises in the industry believe that under the current conditions, apples will be accepted for processing in the next 2-3 months “in the normal mode, hardly anyone will risk a sharp increase in the purchase volume of raw materials and the production of apple concentrate.”

With large unsold inventories and foreseeing severe difficulties in the energy sector, processors will not risk taking expensive bank loans to expand the production of concentrate from last year’s apples. With a high degree of probability, this additional concentrate will be stored for an indefinite period.