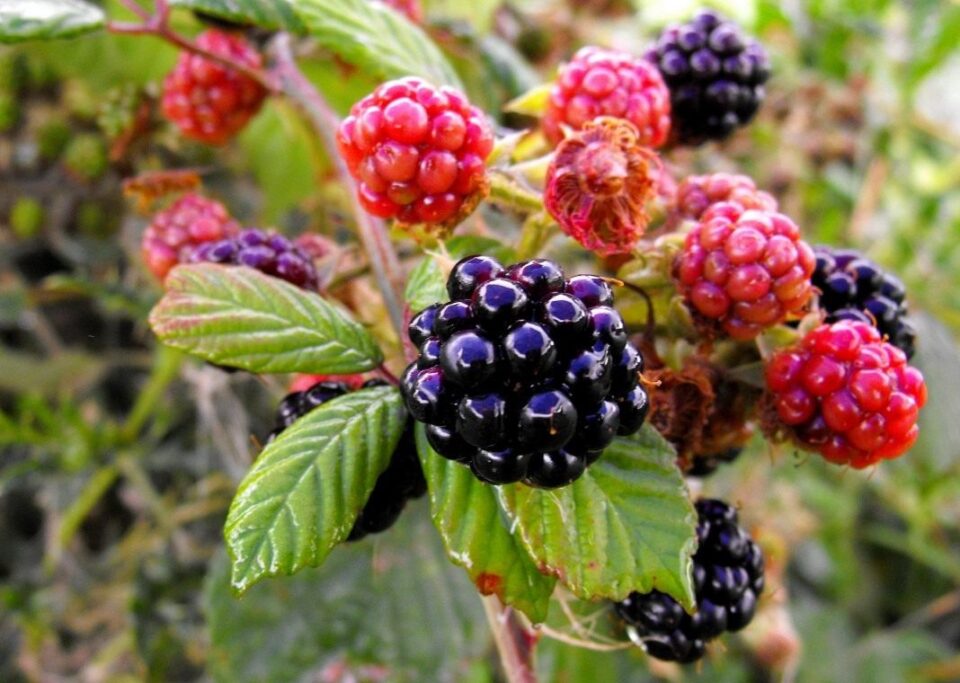 The best of Eastern and Western blackberry genetics collaborated to create varieties Eclipse, Galaxy, and Twilight produced by the Agricultural Research Service (ARS).

Agrotimes writes about this with reference to the US Department of Agriculture (USDA).

The ARS Horticultural Crops Research Laboratory in Corvallis, Oregon, working in collaboration with the Oregon State University Agricultural Experiment Station, has combined the desired traits of the eastern upright blackberry and western blackberry in new varieties with semi-upright thornless shoots.

Eclipse was the first of three of these crosses to go from test fields to final selection.

Triple Crown, one of the parent Eclipse strains known for its high yield, energy, and flavour, ripens in late summer. Eclipse inherits the same strong performance but matures earlier.

“Eclipse has inherited the outstanding Triple Crown flavour with sweet fruity notes and hints of root beer and spices. But the Eclipse strain has a firmer rind, which allows for better handling and transport of the berries, which is a benefit for the fresh market,” said biotechnologist Mary Peterson, who works in the blackberry breeding program.

The second blackberry variety, Galaxy, is also from the Triple Crown and inherits similar traits. However, it has a harder skin like the Eclipse, and it ripens a few days earlier than Eclipse. Galaxy berries are slightly larger and darker than Eclipse berries.

The third variety also has a “heavenly” name – Twilight. It matures as the last of the three varieties, 4-5 days after Eclipse. Twilight plants are taller than Eclipse. Tasters noted its complex, deep blackberry flavour with floral and honey notes, but the berries may not be as sweet.

How can Georgia build a successful almond industry – US expert