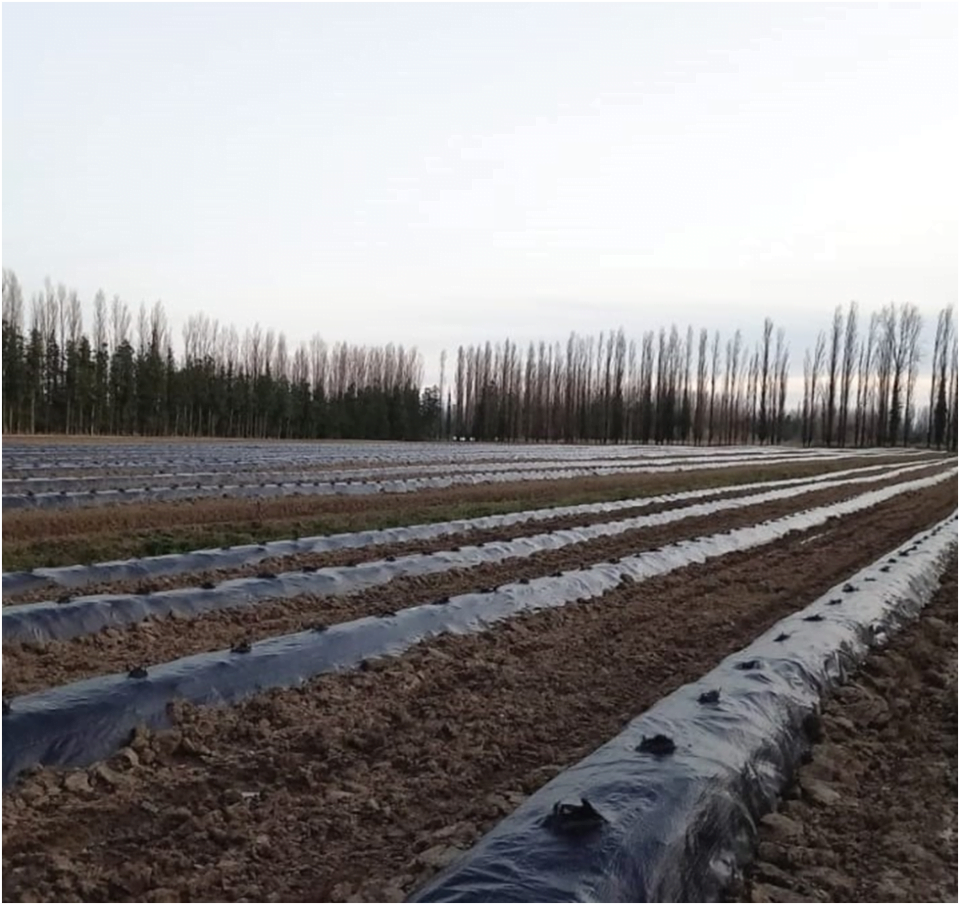 Home › Horticultural business › Stories › The blueberry sector in Georgia keeps growing – a $1.19 million project to be implemented in 2022

Blueberries have become one of the most popular crops for planting in Western Georgia over the past ten years. Interest in their production has not subsided, since export opportunities are attractive. According to EastFruit, Georgia has made a huge leap forward over the past four years, increasing its blueberry export revenues from $0.44 million in 2018 to $5.6 million in the 2021 season.

A hazelnut processing company Georgian Products Renaissance has invested in a blueberry farm in the Samegrelo region as well as a sorting and packing facility. The total investment is approximately 3.7 million GEL ($1.19 million), including 1.5 million GEL ($0.48 million) in a 15-hectare farm, and 2.2 million GEL ($0.71 million) in the packaging facility. Financial support for the project was provided by state programs “Plant the Future”, “Co-financing of processing and storage enterprises” and “Preferential agricultural credit”. The company will operate under the name “Blue Bird”. It is worth noting that since 2020, the company has also been producing berries in high tunnels (2000 sq. M.).

According to the co-founder of the company, Ms. Bayi Salukvadze, they decided to invest in the blueberry sector because of several advantages. First is the location – Samegrelo is one of the main blueberry growing regions in Georgia due to the suitable soil and climatic conditions. Another point is the popularity of blueberries in export markets. In addition, Salukvadze named other decisive factors for successful work in this sector. 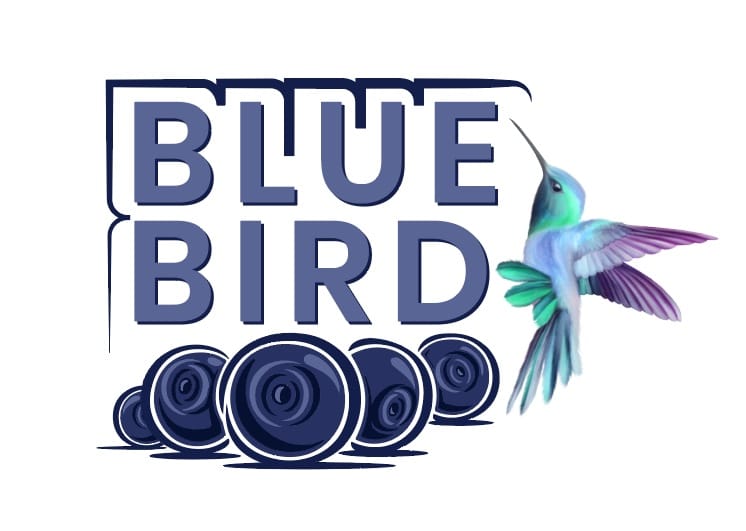 “We already employ over 80 local people in hazelnut processing. Adding blueberry production will allow us to employ these people year-round and avoid labor shortages during the harvest season. So far, we only hire them from August to May, when the hazelnut season is active. Blueberry production will fill the break in May-July. Another factor is that we have experience in sales in foreign markets, which will help us export blueberries,” Salukvadze says. 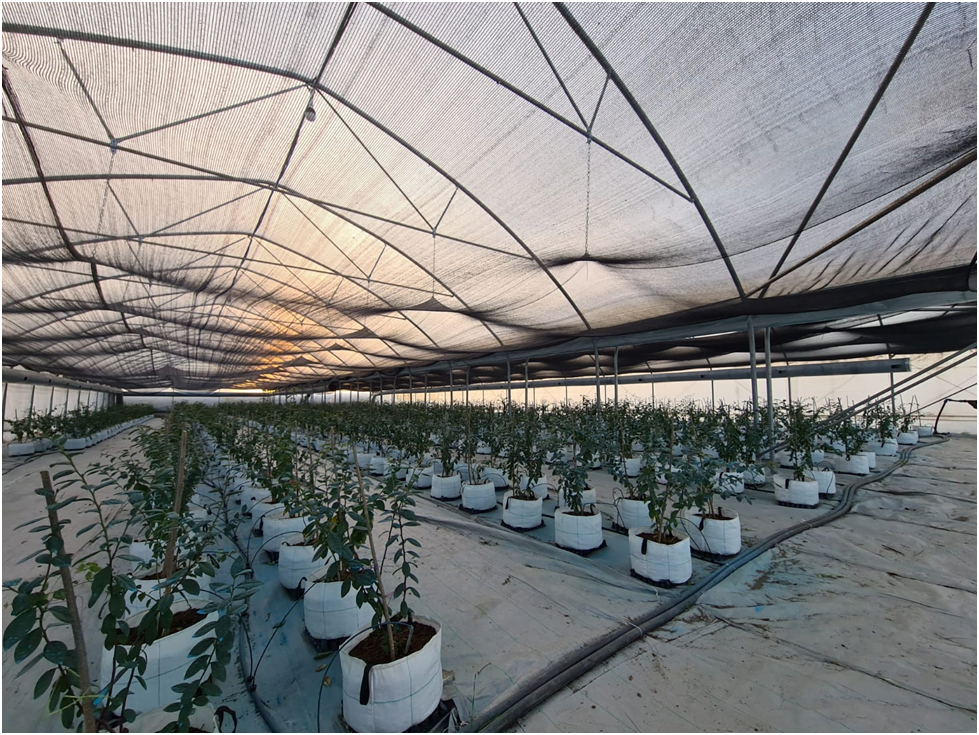 The sorting and packaging factory will be set up in February 2022. The first two years – before its own harvest, Blue Bird plans to receive income only from the exports of blueberries purchased from local producers, and from selling packing and sorting services to them.

“We saw the need to open such a plant in the region in the 2021 season, as due to the uncertainty in the Russian market, buyers refrained from buying blueberries, making farmers worry about sales. Our goal is to diversify the exports so as not to depend on volatile markets such as Russia. We strive to sell Georgian blueberries in the markets of Europe and the Middle East, relying on our experience and contacts, but we do not exclude sales in the Russian market. We are now discussing which certification system to choose, leaning towards a stricter system than the well-known GlobalG.A.P. standards such as the Global Food Safety Initiative (GFSI) standards – in order to enter export markets with greater confidence. We will achieve the highest quality also thanks to the latest equipment to be established at the factory,”- co-founder concludes. 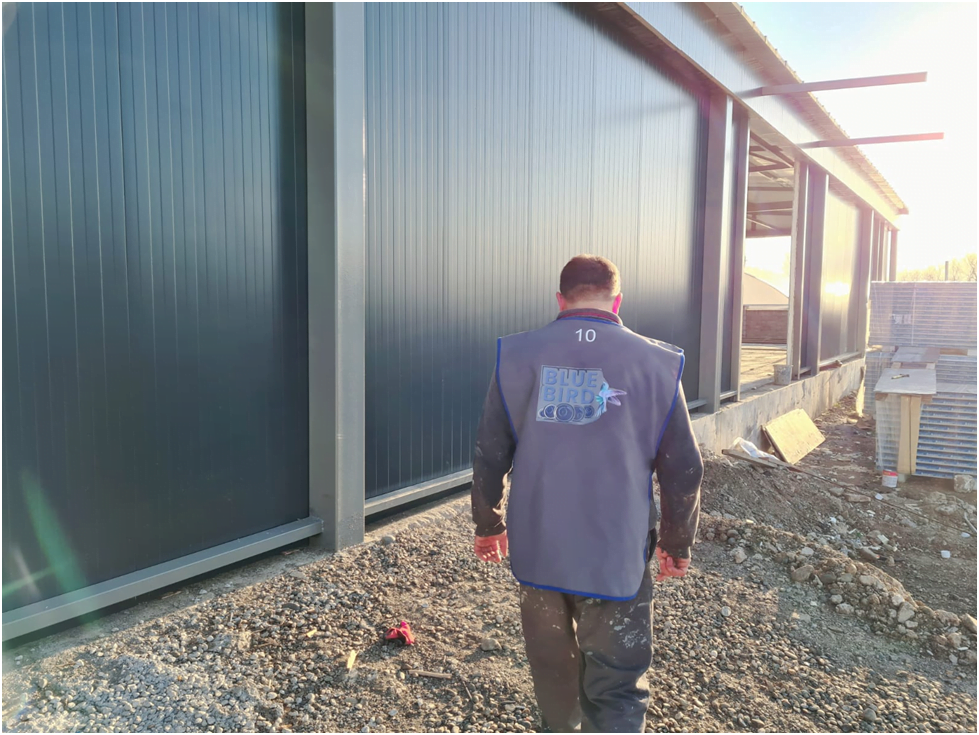 Ms. Salukvadze spoke about the existing problem in the overall quality of the products. She says that in many cases, mistakes are made during the harvesting process itself, when pickers don’t pay attention to quality, but try to harvest as much as possible. Thus, the control of the harvesting is critical. The plant’s capacities allow sorting and packaging up to 600 tonnes of blueberries per season. Salukvadze does not expect the plant to operate at full capacity in the first year. They expect to harvest 300 tonnes of quality blueberries.

The farm will be established in 2022. Before deciding on varieties, the founders visited farms in Western Georgia and received recommendations from professional agronomists. Particular attention was paid to early varieties that are already being grown in Georgia. Selected varieties include Legacy, Sweetheart, Colibri, Bonus, Hannah’s Choice, and Gupton. Some of the seedlings will be bought from a local nursery, some will be imported from the USA and Belarus.