Home › Horticultural business › Interviews › “We are stubborn and purposeful”: potato growers resume work in the liberated regions of Ukraine

Farmers are resuming work in the liberated regions of Ukraine, in particular in the Kyiv, Chernihiv, Sumy regions. Of course, this is not easy to do – some of the fields are mined, some bridges and roads are destroyed. However, Ukrainian growers of potatoes, vegetables and grains do not stop. “Roads are destroyed, logistics are broken, there is a shortage of fuel and fertilizers… but we are Ukrainians, we are stubborn and purposeful,” says Mykola Gordiychuk, director of Agrico Ukraine, which supplies Ukrainian farmers with high-quality seed potatoes. 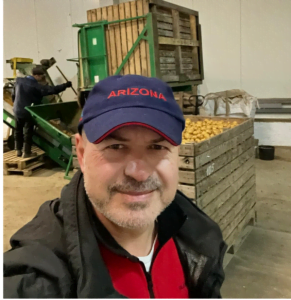 In a commentary for SEEDS, Mykola Gordiychuk spoke about how Ukrainian suppliers and producers of potatoes work during a war.

– The situation in the entire agricultural sector, which is strategically important for Ukraine, is still quite complicated. What are the most pressing issues for potato growers?

– The first problem is logistics, delivery of fertilizers, fuel. We cannot buy fertilizers and bring them to our farms in the Chernihiv region, because the bridges have been destroyed. There is only one bridge that can be crossed by a small car. The state is trying to help the agricultural sector, but today small farmers are mostly forced to solve problems on their own. 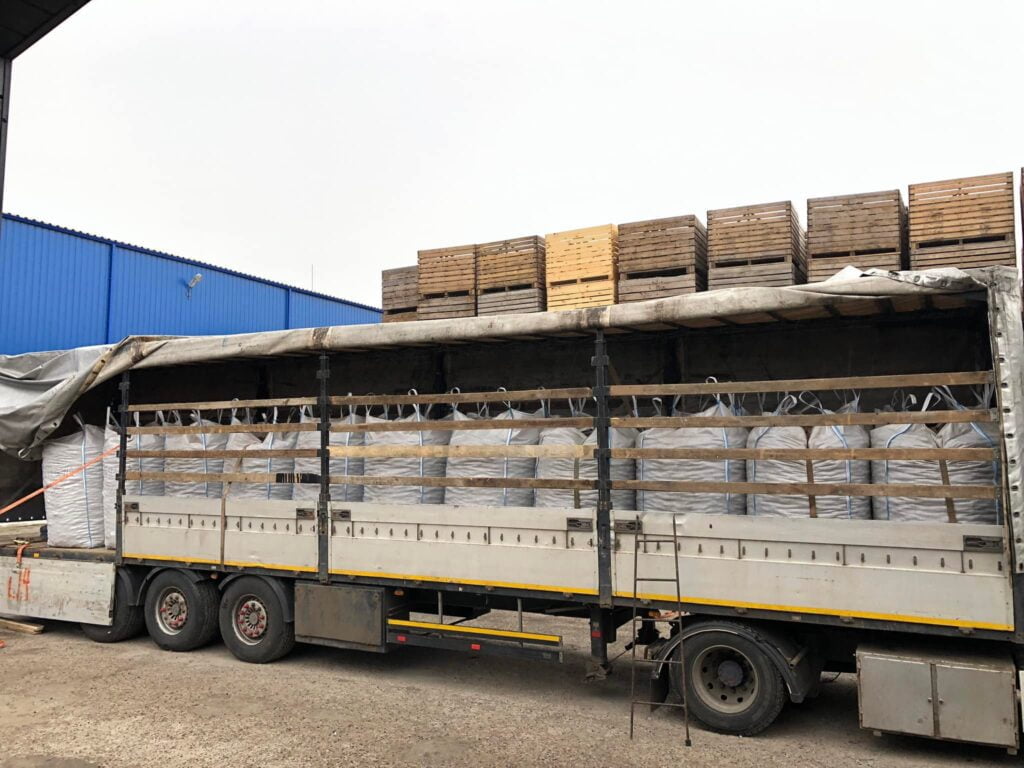 – What is happening to the demand for seed potatoes? Which varieties are in the highest demand?

– There is a demand for seed potatoes now. First of all, buyers are interested in early varieties, as they understand that the situation in the southern regions of Ukraine is difficult and most farms will not plant potatoes there, or they will not be able to sell them to other regions in time. Therefore, early varieties, such as “Riviera”, “Arizona”, are in great demand today.

But, again, there are logistical problems – for example, when it comes to the supply of seeds from the Kyiv region to the western regions of Ukraine. The cost of logistics services has tripled. Before the war we paid 15 000 UAH for a car, but now we pay 40 000-45 000 UAH for transporting the same 20 tonnes from Kyiv to Ternopil region. 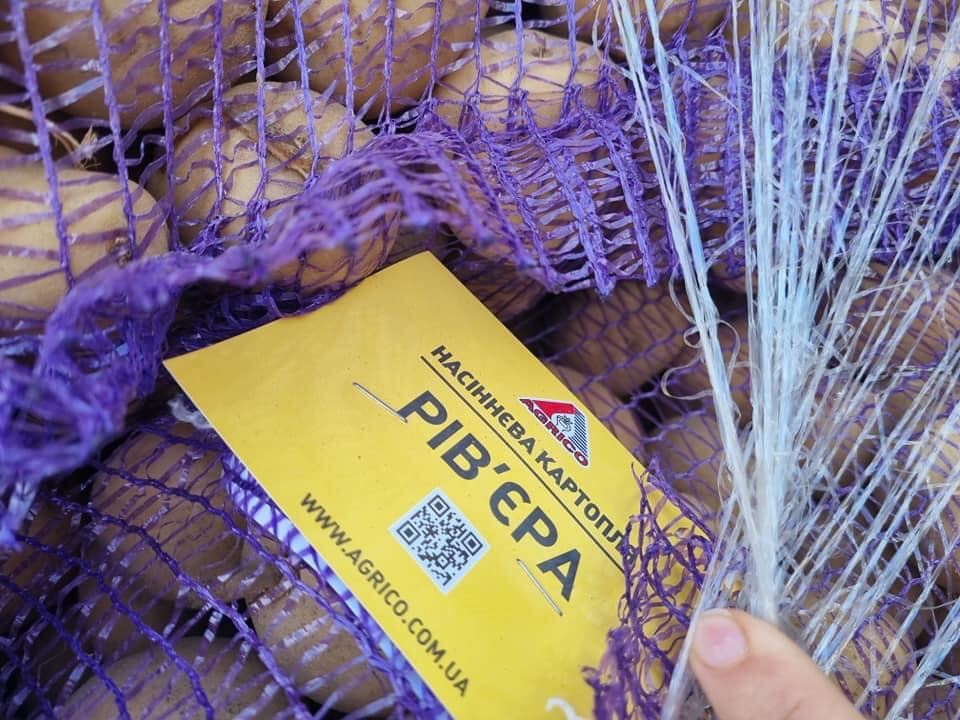 – What are the current trends in the potato market?

– There are enough potatoes in Ukraine today. There is no shortage. The average price for potatoes in stores is quite normal – about 10-12 UAH per kilogram.

– Clearly, it is difficult to make any forecasts during the war, but still, what could this season be like for potato producers?

– Today it is difficult to forecast something. We still cannot say how many farmers will start works in the field. In the temporarily occupied or former occupied territories, many will not be able to carry out field work, since the fields are mined. They need to be cleared and farmers may not be able to start work on time. Now it’s hard to say. It will be possible to make forecasts for potatoes in late April – early May, when we know what areas have been planted.

– The majority of Ukrainian farmers helps the population and the defenders of Ukraine in this difficult time. Your company also provided aid. Tell about it.

– We helped several organizations that prepared food for the territorial defense of Kyiv and other settlements. This was especially true when the Kyiv and Chernihiv regions were occupied. Volunteers came to our warehouses in small cars, shipped 2 to 3 tonnes of potatoes every day. We also collaborated with retail chains. They took part of the potatoes for sale, and part for the supply of low-income citizens, who found themselves in difficult circumstances.

We tried to help in every way we could. I think that this is the task of every Ukrainian – to do everything possible to help the army and the country. 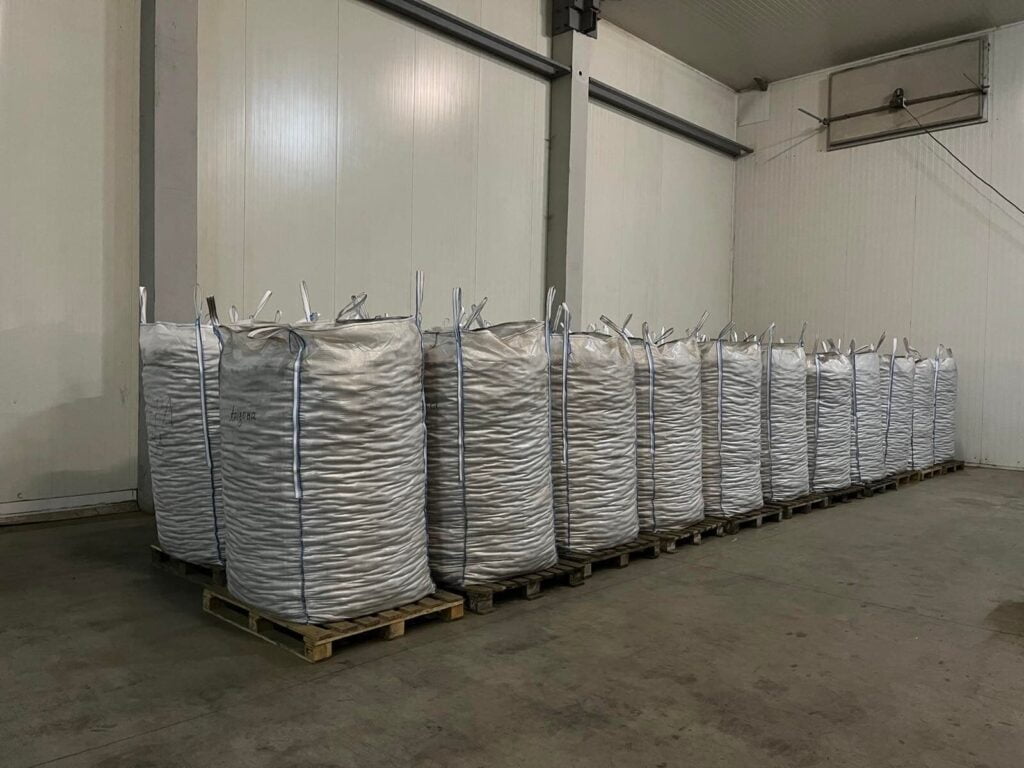 – What advice would you give to Ukrainian farmers?

– In this difficult time, first of all, you need to take care of people, your employees, because today there is a big problem of finding personnel, both in the occupied and liberated territories, and in the relatively safe western regions.

I also urge you to plant as many as possible – as many potatoes as you can, because after the victory we will need to feed the country.

Our task is to support the economic front and ensure the food security of Ukraine, so that our defenders and all citizens have what to eat after the victory. I believe that every effort should be made not to disrupt the sowing season, but to sow grain, plant potatoes and do other work on time, if possible.

I realize that the situation is really difficult for farmers today. Ports are blocked, many farmers cannot sell the grain they have left for export. Therefore, they do not have working capital and they have to allocate funds for seeds and other resources extremely rationally. But we must make every effort to do the spring field work and provide the country with food.