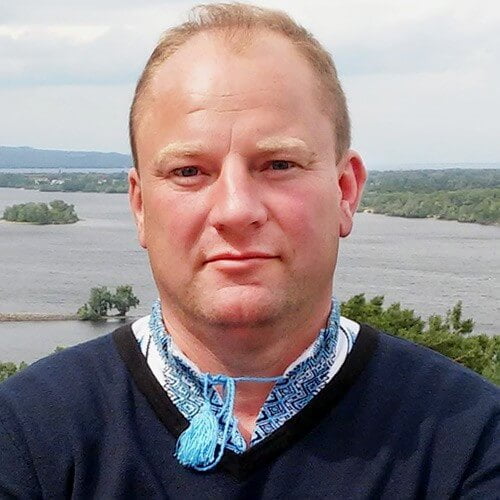 Alexander Yarechenko, Ph.D. in Agriculture, Deputy Director for Research at the Institute of Horticulture of The National Academy of Sciences of Ukraine shared the prospects for producing, consuming, and processing haskap.

The 2019 season promises to be at least interesting for connoisseurs of haskap as a new super berry on the domestic market. This “berry of health”, as it is called in Japan, will be able to discover those consumers who only heard, but did not have the opportunity to appreciate its rich and original taste.

Thanks to Ukrainian producers who believed in haskap and planted the first commercial plantings in the last 2-4 years, we are already expecting it to appear on the market and supermarket shelves in early June.

In addition, almost for the first time, a limited supply of berries received from the best dessert varieties of the world selection, first from Canada, Ukraine and the Russian Federation, will appear on the market. This information about the varieties that consumers should clarify, and they will certainly not be disappointed!

A pioneer in this area is a producer offering its own berry under the Eco Vista brand. This enterprise has its own haskap plantations in the Lviv and Khmelnytskyi regions. In the Kyiv region, haskap is offered by innovative producers selling berries under the iBerry and StarBerry brands, as well as a number of smaller farms.

In the east of Ukraine, traditionally, super berry haskap can be purchased in the cradle of Ukrainian haskap, in particular, the Krasnokutsk experimental gardening station in the Kharkiv region. Of course, this is not a complete list of domestic producers, so consumers should be interested in gardeners in their region. As you can guess, it is possible that your favorite berry is much closer than you think.

The haskap season will last about a month (until the end of June), primarily due to new high-quality late-ripening varieties from Canada such as Boreal Beauty, Boreal Beast, and Boreal Blizzard. By the way, in the homeland, the latter is considered the standard of haskap taste!

In general, haskap in Ukraine is only gaining popularity, and the main commercial plantations have not yet entered fruit-bearing, therefore the market size is quite limited, as well as the offer. The gross harvest of haskap in 2019, according to our estimates, is unlikely to exceed 20-25 tons.  Regarding the pricing policy, we expect that the price will be 150-200 UAH / kg ($ 5.7-7.6 dollars per kg) for high-quality packed berries in retail chains, that is, approximately at the level of last 2018.

With the advent of haskap, a cautious but interested on the part of processors appears on the market, and the first tests showed very encouraging results. A serious limiting factor, in this case, is the limit of raw materials at a sufficiently high-cost price. So with the increase in gross harvest and the introduction of mechanized harvesting of haskap, it is possible to expect the emergence of new processing products from ordinary frozen berries to ice cream with haskap, yogurts with haskap, jams based on this berry, as well as liquors, wines and other healthy and nutritious products with high biological value for the human body.

Ph.D. in Agriculture, Deputy Director for Research at the Institute of Horticulture of The National Academy of Sciences of Ukraine.