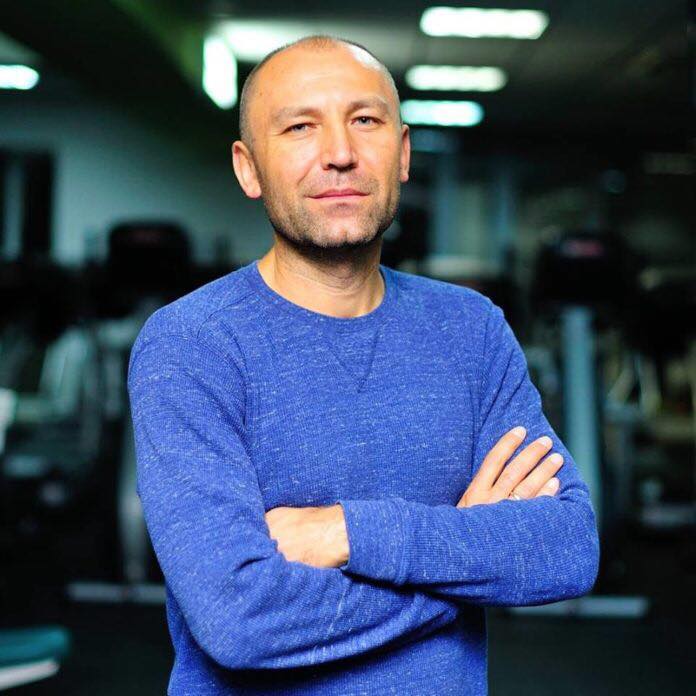 In the first part of the blog, we have analyzed global trends for the entire agribusiness and its sectors. In this part, we will talk about how coronavirus and the global economic crisis have already affected the production, export, import, and processing of vegetables, fruits, berries, nuts, herbs, and other fruits and vegetables in the world and the countries of Eastern Europe.

However, forecasting something in this situation is extremely difficult. Therefore, we will build on the most likely scenario. It is worth noting that the world’s level of uncertainty is now the highest in the last hundred years.

Thus, let’s start with the general trends and move on to the situation in the countries.

Now, let’s talk about the situation in individual countries.

Thus, the situation will change very dynamically, so farmers will have to pay attention and track the most important factors. Uncertainty in the contracting of products will increase; therefore, in order to minimize the risk level of the business, farmers should significantly increase the efforts to market and promote their products. Those who will have several options for selling products are likely to be able to go through this crisis as painlessly as possible, which will definitely be very protracted.

Nuts are the richest category of horticulture