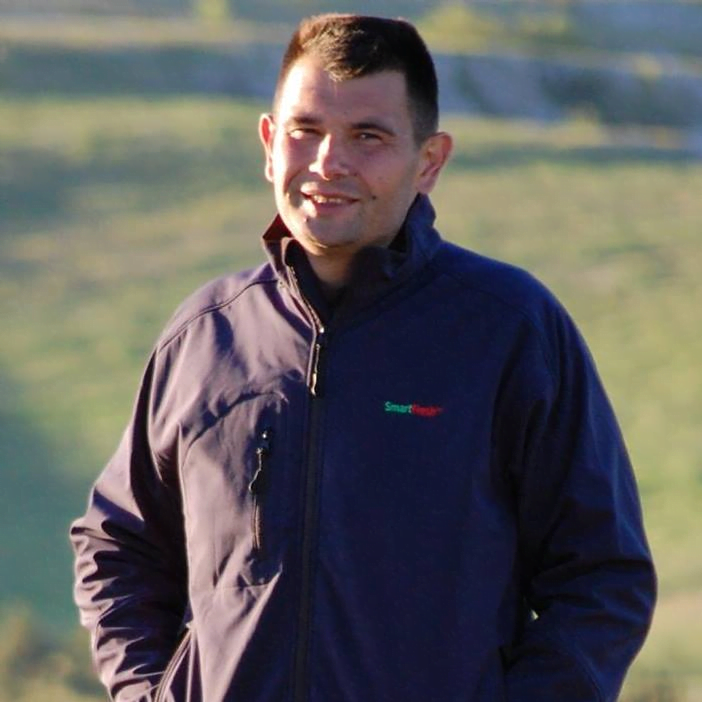 A change in the emphasis of consumer desires contributes to the development of new varieties and clones of apples. Creating a new variety of apple is a long and painstaking process, but making a clone with specific characteristics is a more a doable and fast option.

So, what does a consumer want from an apple? A consumer who isn’t familiar with varieties of apples usually makes a choice based on their own beliefs, which, in turn, are based on three pillars: traditions, marketing, and taste preferences. The ratio between them can fluctuate in a very wide limit. And the truth is: nobody cares what the manufacturer thinks about this.

So what does a consumer want from an apple?

Today we have two almost polar views on the appearance of an apple, and these are entirely colored fruits (from 75% of the surface and above) or a perfectly green skin surface. These apples are the most popular in the world. All the rest options are valued much less.

After buying fruits taking into account its look, the second action is its consumption. At the same time, taste receptors located on the tongue still do not work, and the brain perceives signals about hardness and juiciness from the first second of contact. The overwhelming majority of consumers (over 90%) prefer crispy and juicy fruits. Although there are connoisseurs of other properties of the apple.

Humans like sweet things. Therefore, sweet apples prevail in consumer preferences. Nevertheless, it is important to take into account the content of dry soluble substances in the juice of apples, namely the sum of sugars and various acids that create a unique characteristic of this particular variety.

Usually, the most expected and convenient apple size is 70-75 mm, although this figure can vary significantly depending on the market and the taste of the consumer.

The question of the healthiness of certain fruits is becoming increasingly popular. However, in this case, given the healthiness, the choice in favor of individual varieties is not so obvious. Still, certain markets and consumer groups pay great attention to this and consider certain varieties of apple healthier for some reason.

Unfortunately, this parameter is underestimated by consumers. It is not the main factor that would force the consumer to choose certain apples, especially in markets where the purchasing power of the population is low. At the same time, it is quite difficult to find the fruits that really could cause at least minimal harm to the consumer, taking into account that apples are usually sold much later than their harvest date and after fairly long storage. Therefore, the content of various active substances, with the help of which they were protected from diseases and pests during the growing period, is always much lower than the threshold values ​​representing at least some probability of harming the human body.

However, it is obvious that apples that would be grown with minimal intervention, that is, in a certain way resistant to diseases or pests, would be more popular among consumers.

Besides, many specific factors affect the consumer, including seasonality, packaging, layout, the gloss of fruits, the presence of certain shaped features on the surface of the fruit, country of origin or micro-region, and much more. As you can guess, it is possible to narrow the circle of the most attractive varieties and their clones, which will be on top for the next 5-7 years.

From our point of view, such varieties will be:

– “Golden Delicious” and its clones: Reinders, and Parsi da Rosa

– “Red Delicious” and its clones: Jeromine and Mema Mestar.

– As well as the club variety “Modi.”

The varieties mentioned above and the indicated clones of these varieties are the basis for the development of the international trade in apples (except Modi) and have high export potential.

At the same time, for the local market, in addition to these varieties, two other varieties may remain interesting – Fuji (clone “Fubrax”) and “Jonagold” (clone “Red Jonaprince”).

Companies that are just starting to engage in apple production and planting apple orchards should take into account the concept of building a business when at least 70% of the volume produced should be exported, and only 25-30% sold to the domestic market. Under these conditions, the company has a chance to continued and predictable development. And due to this reason, a particular structure of varieties and clones that the global market is already waiting for must be very precisely selected.

For the already existing companies, a gradual modernization should be envisaged, with an emphasis on the ability to export at least 30% of apples, and a subsequent increase to 50% and further to 70%.

Otherwise, the cost-effective production of fruits that are not in demand or apples for which the offer from competitors negates the concept of business does not make sense.

Expert on modern technologies of horticulture.

The season of summer apples in Moldova starts with high prices