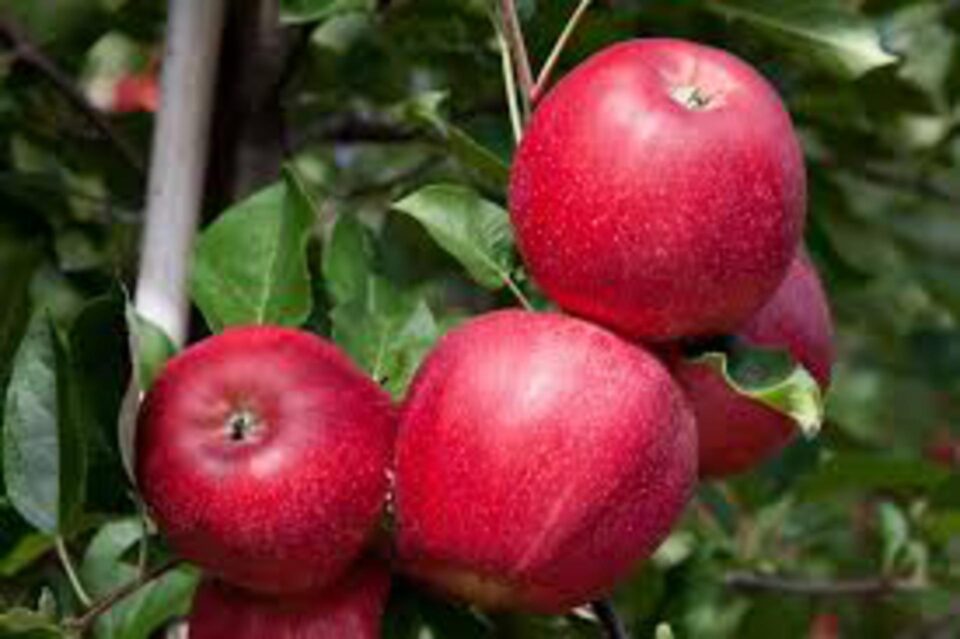 According to the customs service, 22 thousand tons of apples were exported from Moldova in September 2021. This is several times higher than in the previous month and in September 2020 (9.5 thousand tons). In addition, this is the highest volume of September exports of Moldovan apples in the last four years.

Growers consider that the rise in apple exports in September stands out against their almost complete stop in August, when almost all apples were sent either to storage facilities or for processing. In September, the demand for Moldovan apples on the main Russian sales market emerged in the second half of the month. Obviously, it was caused by a large difference between wholesale prices in the markets of Moldova and the Russian Federation.

Amid growing demand from exporters on the Moldovan market, wholesale prices for apples began to grow gradually since the beginning of the second week of October. First of all, high-quality apples have risen in price – Gala (from storage facilities and large, well-colored Idared from the orchards. Due to this, the average level of purchase prices increased by about 0.5 MDL/kg by the end of this week, in particular, those for Gala clones increased up to 6 MDL/kg ($0.34/kg). Some growers claim that traders sometimes buy the best apples of these varieties for “quick export” at 7-8 MDL/kg ($0.40-0.45/kg). This is very close to the average price level for Idared, Gala and Golden Delicious apples in the last decade of October 2020 (although real selling prices for the largest share of apples in the domestic market are still noticeably lower than in autumn last year).

Fruit market participants believe that the current situation on the domestic market is far from stabilizing. Influenced by numerous external and internal factors, apple prices may go up or down as early as next week. But recent small price increases and good weather have significantly stepped up the harvesting in apple orchards.